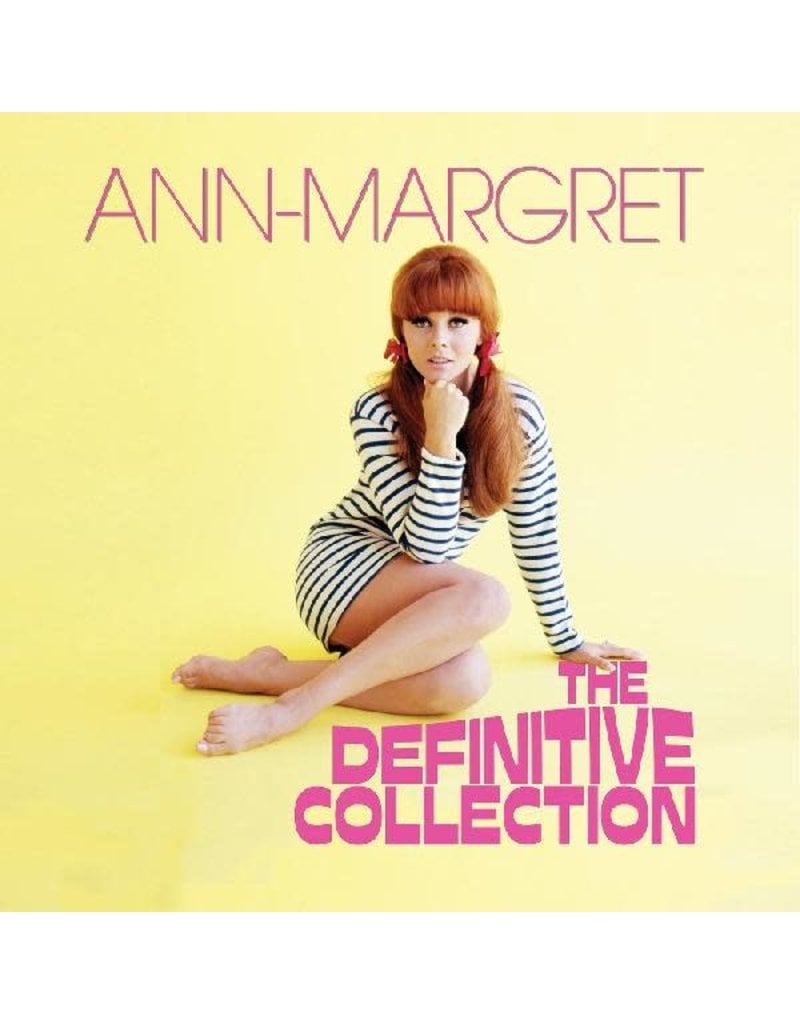 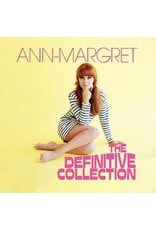 She was the ultimate bombshell, a Swedish seductress with hair of flame, a fulsome figure, and a taste for Triumph motorcycles. But with Ann-Margret, her irresistible beauty took a back seat to her incandescent talent; this was no mere starlet, but a performer whose singing, dancing, and acting skills--all imbued with a devil-may-care charisma--caused record execs to groom her as the female Elvis Presley. Now, finally, here is a comprehensive collection that captures those magical early days of Ann-Margret's career, a 2-CD set that includes 30 tracks carefully chosen from her 1961-1966 RCA recordings.

Among the featured tracks: chart hits like "I Just Don't Understand," "It Do Me So Good," and "What Am I Supposed to Do;" her famous duets with Elvis from Viva Las Vegas, "You're the Boss" and "The Lady Loves Me" (which, as legend has it, Col. Tom Parker withheld from commercial release because he was afraid Ann-Margret would overshadow The King); four tracks from Beauty and the Beard, her charting album with trumpeter Al Hirt; soundtrack recordings from Bye Bye Birdie, Every Night at Eight, Thunderball, The Swinger, and The Pleasure Seekers; and much more. In fact, these 30 songs--which include single sides as well--hail from nine different albums, and liner note writer Joe Marchese walks you through each and every one of them on this sumptuous package, which includes vintage album artwork. An earful and an eye-ful...viva Ann-Margret!