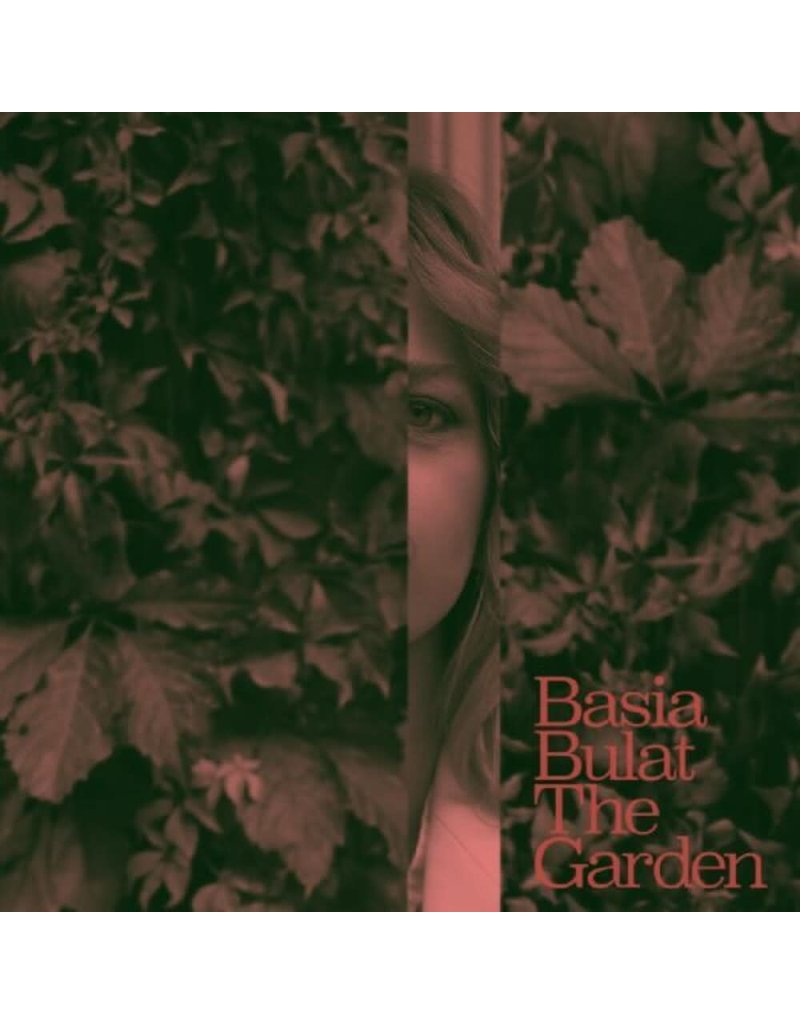 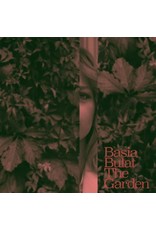 "The Garden": a STRINGS ALBUM and a RETROSPECTIVE from a room in Montreal with the windows open, and the wind moving, and the leaves changing, and a spring-coloured secret on the tip of Basia Bulat's tongue.

The band made it in a pandemic. Bulat and her old friend Mark Lawson, with whom she recorded the Polaris- and Juno-nominated album "Tall Tall Shadow". Bulat and her husband, Legal Vertigo's Andy Woods. Bulat and her friends Ben Whiteley, Zou Zou Robidoux, Jen Thiessen, John Corban, and Tomo Newton, four fifths of whom form a string quartet, because did we mention this is a STRINGS ALBUM? Not a greatest hits but a re-configuration: a chance to record anew some songs that Bulat didn't fully understand when she originally composed them, five or ten or fifteen years ago. "The Garden" gathers fourteen string arrangements by three different arrangers (Owen Pallett, Paul Frith, and Zou Zou Robidoux), revisiting material from all five of Bulat's studio albums.