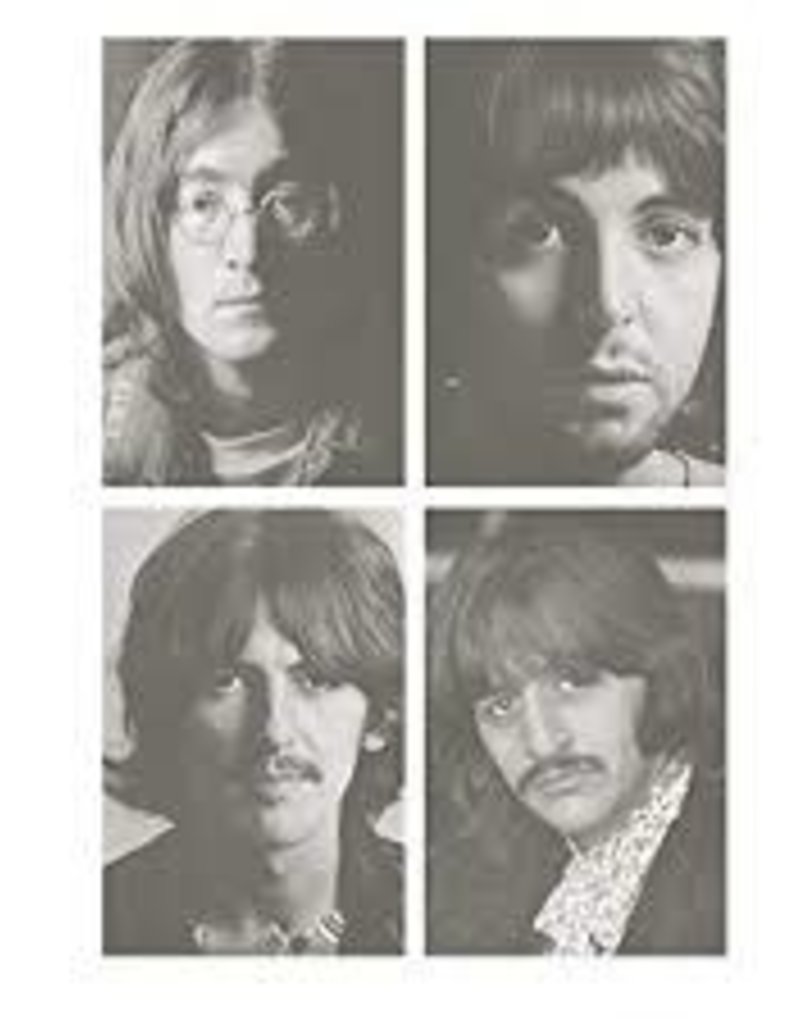 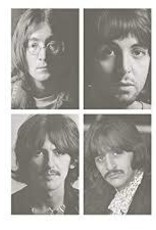 The White Album was the first Beatles album to be released on the group's own Apple Records label. Issued in both stereo and mono for the U.K. and in stereo for the U.S., the double album was an immediate bestseller, entering the British chart at number one and remaining there for eight of the 22 weeks it was listed. The White Album also debuted at number one on the U.S. chart, holding the top spot for nine weeks of its initial 65-week chart run. In the U.S., The White Album is 19-times platinum-certified by the RIAA and in 2000, it was inducted into the Recording Academy's Grammy Hall of Fame, recognizing "recordings of lasting qualitative or historical significance."