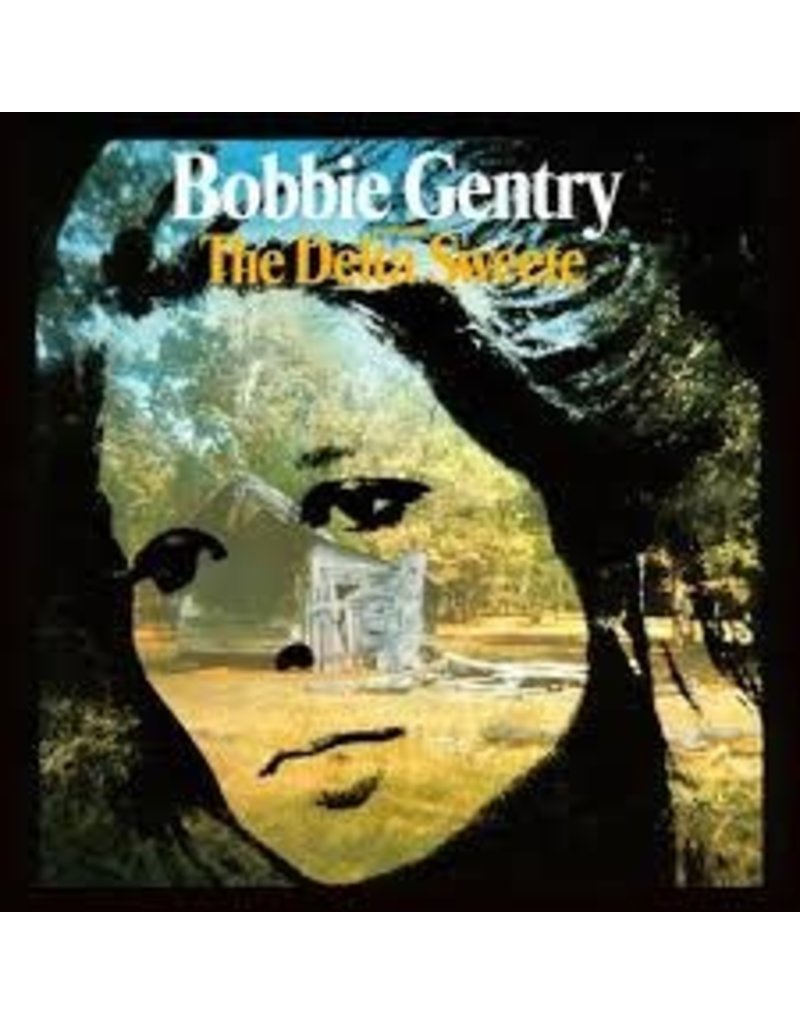 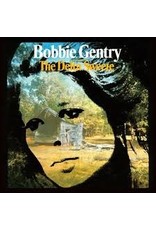 This was a concept album inspired by her Mississippi childhood, it was originally released in early 1968 by Capitol Records. This new edition, available on double vinyl and double CD, is curated by Andrew Batt, who put together the fabulous 2018 box set The Girl From Chickasaw County. Unlike the version in that box set, this release features a brand new stereo mix of The Delta Sweete, created (by Batt) from the original multi-tracks.

*The two-CD edition also features the original mono release which has never been issued on the format before.