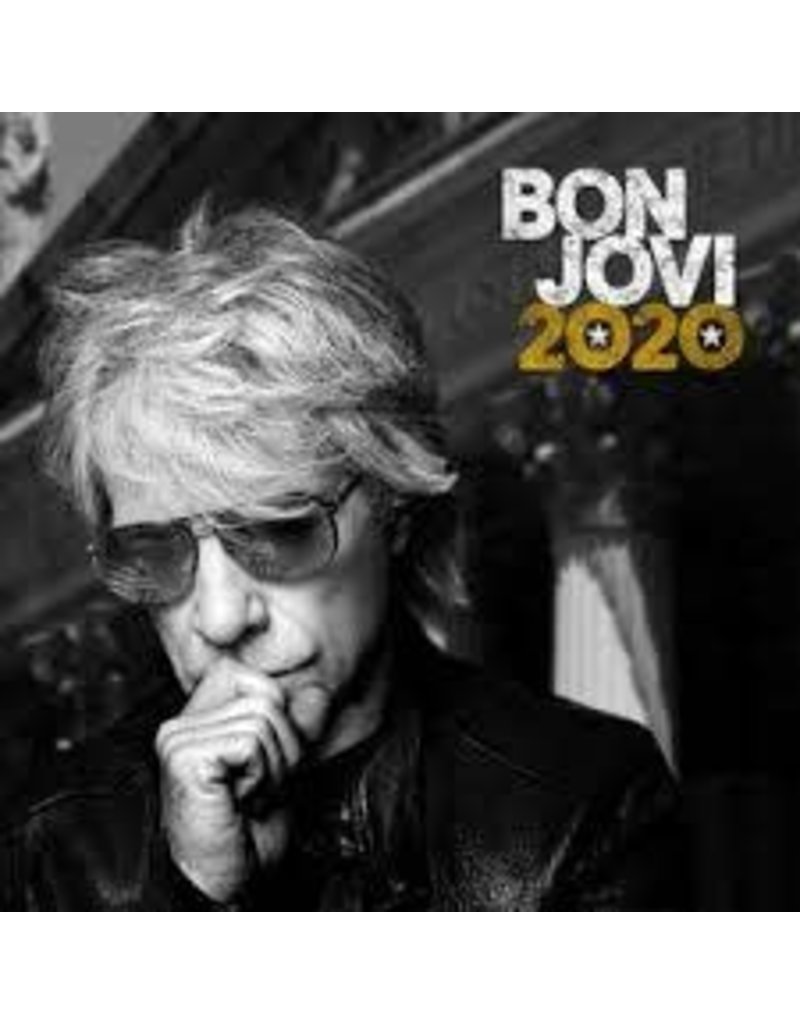 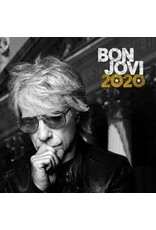 2020 is the fifteenth studio album by American rock band Bon Jovi. The album was initially set for release on May 15, 2020 through Island, but was later pushed back to October 30th, 2020 due to the COVID-19 pandemic.

Before the postponement, the songs "Luv Can" and "Shine" were initially part of the album, but they were replaced with "Do What You Can" and "American Reckoning". The tracklist order also changed, as the first version of the album was set to start with "Beautiful Drug" and finish with "Blood in the Water".