(CD) Bright Eyes - Down In The Weeds, Where The World Once Was

Home / (CD) Bright Eyes - Down In The Weeds, Where The World Once Was 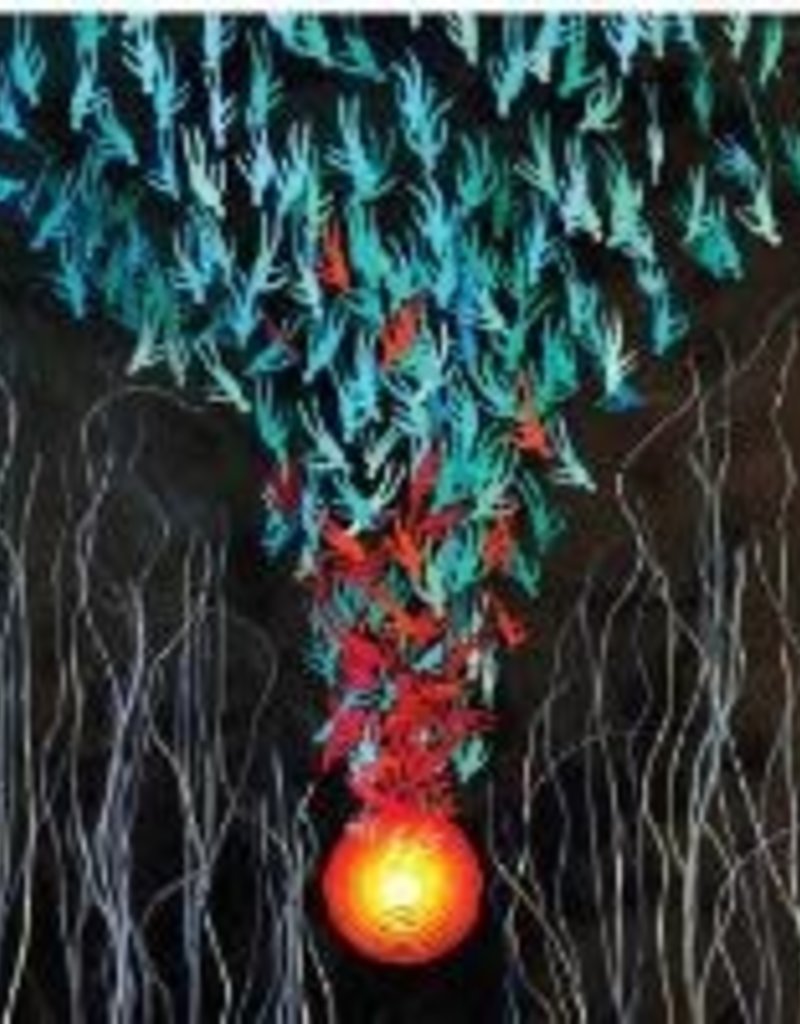 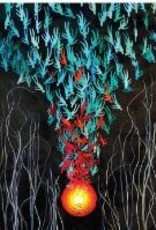 August 21 street date. Sometimes it feels like you hear a Bright Eyes song with your whole body. From Conor Oberst's early recordings in an Omaha basement in 1995 all the way up to 2020, Bright Eyes' music tries to unravel the impossible tangles of dissent: personal and political, external and internal. It's a study of the beauty in unsteadiness in all its forms - in a voice, beliefs, love, identity, and what fills up the spaces in-between. And in so many ways, it's just about searching for a way through. 2020 is full of significant anniversaries for Bright Eyes. "Fevers And Mirrors" was released 20 years ago this May, while "Digital Ash in a Digital Urn" and "I'm Wide Awake It's Morning" both turned 15 in January. And while 2020 is a year of milestones for the band, it's also the year Bright Eyes returns, newly signed to Dead Oceans. Amidst the current overwhelming uncertainty and upheaval of global and personal worlds, Bright Eyes reunited under the moniker as both an escape from, and a confrontation of, trying times. Getting the band back together felt right, and necessary, and the friendship at the core of the band has been a longtime pillar of Bright Eyes' output. For Bright Eyes, this long-awaited re-emergence feels like coming home.