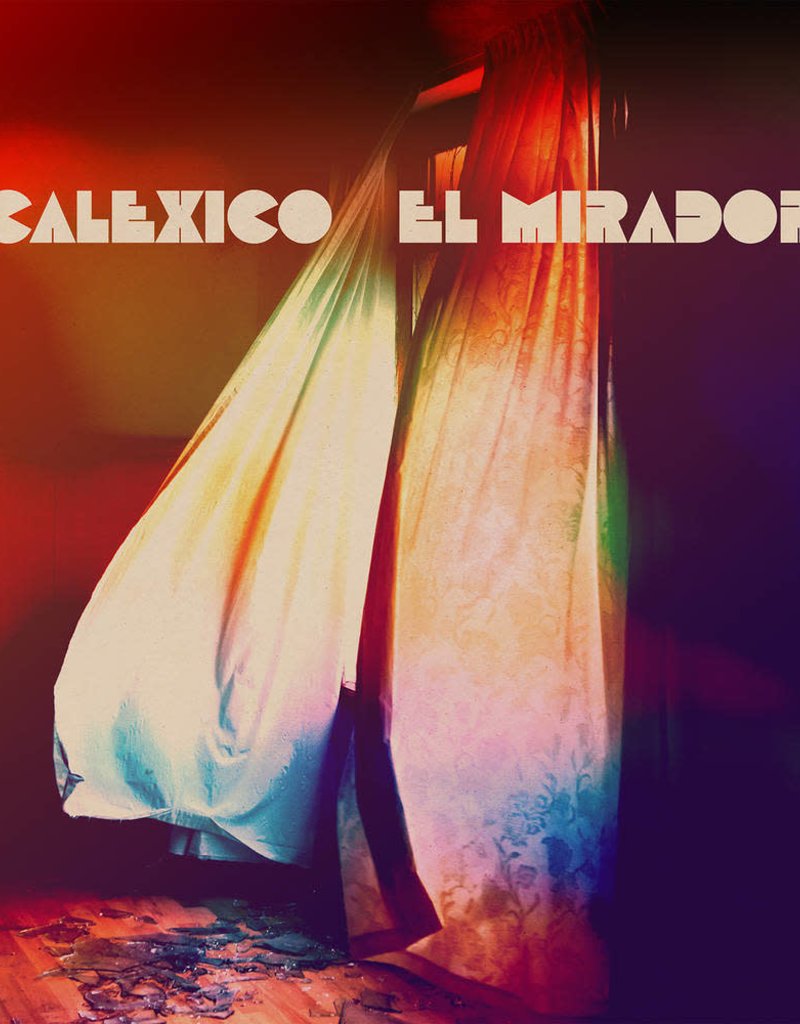 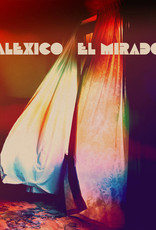 April 8 street date. Calexico occupy their signature sound on the new album, "El Mirador"; riding the continental divide between dream pop, Mexican folk, and Americana. If any band understands how to expand their sound without losing the brilliant essence of the band, it's Calexico.

Their songs run the gamut from retro-tinged alt-rock, to sentimental folk to southwestern tracks with an impressive display of vision and expertly honed skills. With vocals that intertwine English and Spanish, "El Mirador" embraces the musical heritage of the southwest, and features guest artists from all musical genres including Sam Beam (Iron & Wine), who drops backing vocals on "Harness the Wind", Jairo Zavala of Depedro is featured vocalist on "Cumbia Peninsula", and Gaby Moreno and Mexican Institute Of Sound are featured on "Cumbia Del Polvo".