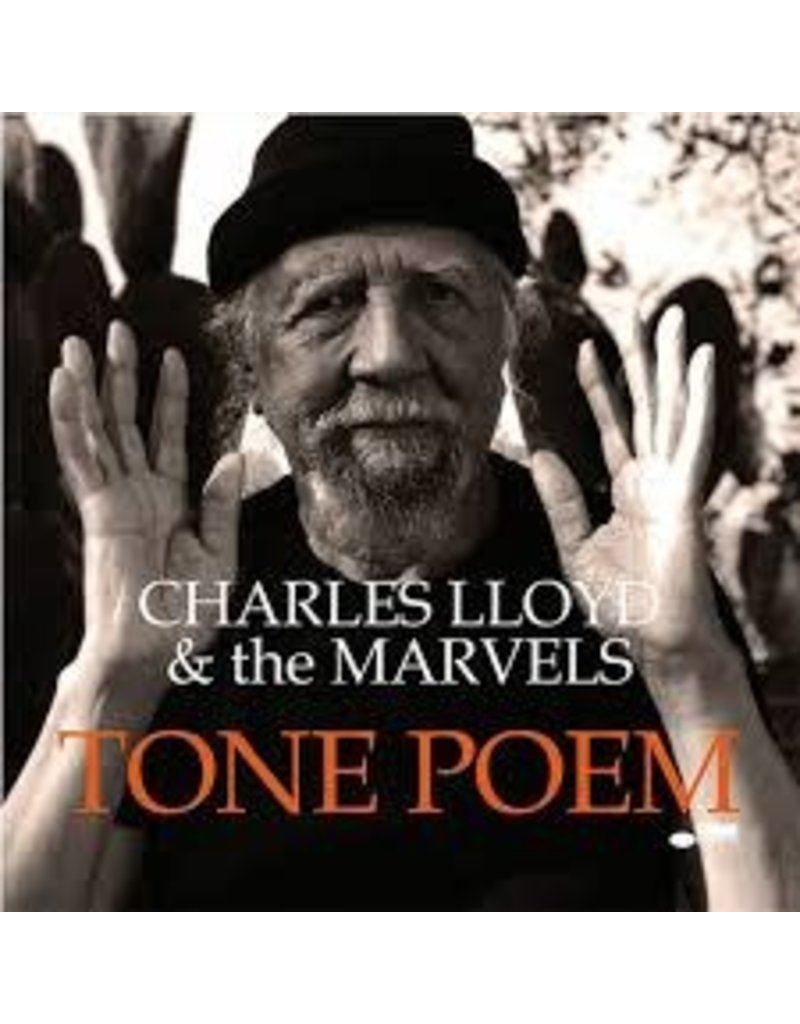 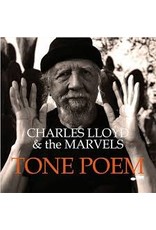 Charles Lloyd & The Marvels have announced a new album, Tone Poem, which is out on March 12 through Blue Note Records. In advance, they have released the record’s first single, “Ramblin’”.

On Tone Poem, his sixth Blue Note album since returning to the label in 2015, Lloyd presents The Marvels without guest vocalists for the first time on this dynamic nine-song set featuring new Lloyd originals alongside pieces by Ornette Coleman, Thelonious Monk, Leonard Cohen, Gabor Szabo, and Bola de Nieve. The album was produced by Dorothy Darr and Charles Lloyd.

The Marvels’ unique sound weaves several threads of American music—Jazz, Blues, Americana, Country, and Rock—into a thrilling and uplifting musical hybrid apropos of a visionary who sees no lines of demarcation in his music: “That wouldn’t be right for the tradition I serve,” Lloyd says. “You must have your elixir, and the elixir is in sound and tone. When you’re at the feet of the Universe, she will always bless and take care of us. It’s not politicians we need but sages. Many have their hand out for something, but I try to let my heart be filled so I want for nothing. I live in awe, drunk with the music.”

On “Ramblin’,” and throughout the entire album, the listener will find spirit-making sounds, all powered by the solar panel of Lloyd’s saxophone and released in melodic energy: “Some of the notes and cries you hear now on my instrument, I didn’t have as a young man. They articulate something. Then, I have these ensembles serving a higher goal. Sensitives are abundant on the planet; they just aren’t given credit for it. To be drunk while also being non-toxic and non-harmful to the world is a contribution worth making, a song worth singing.”