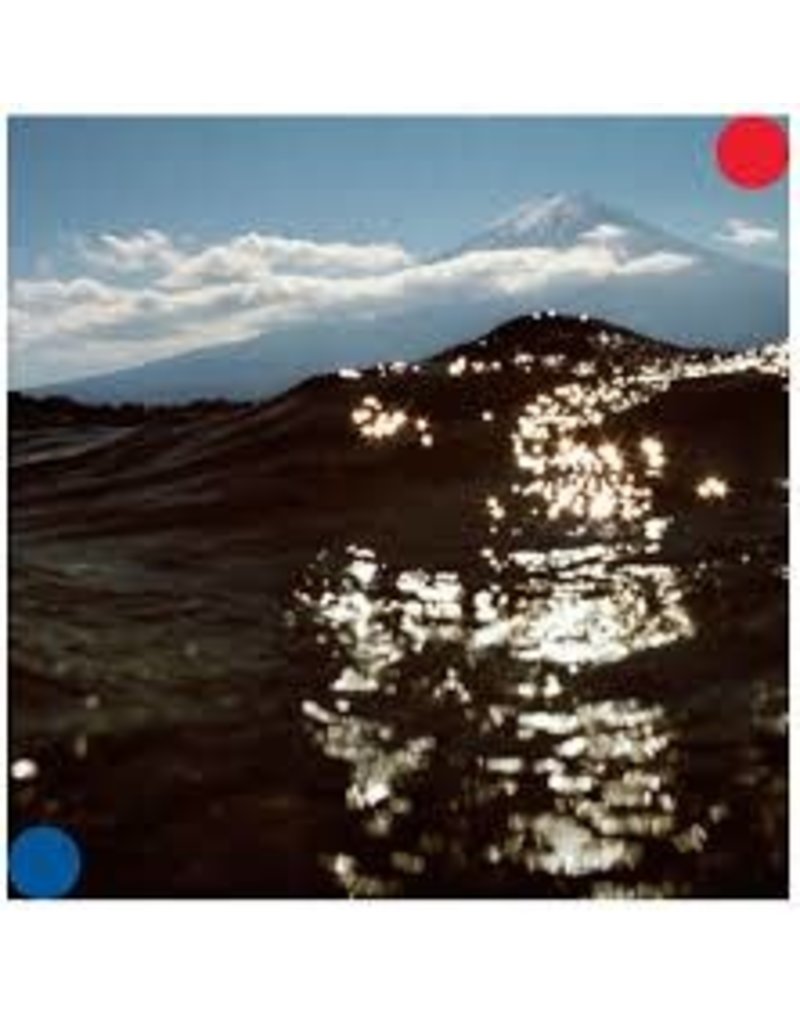 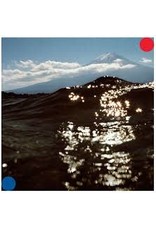 Australian electronic trio Cut Copy has released their sixth album Freeze, Melt. Known for their brand of summery indie dance with subtle, but pulsating beats, soaring hooks and well-crafted synth-led melodies, this album is a bit more subdued than what they have been doing over the past decade. It feels more at home, unintentionally, with what we are going through now.

The album was primarily written when Dan Whitford spent a very cold winter in Copenhagen, which led to some different moods and emotions being channeled for the record.

“It was less dance, but more atmospheric. Also the subject matter explores love in today’s context, where the climate and fate of the planet are becoming increasingly uncertain,” explains the band. “Once we’d finished it, it felt like we'd placed a marker in the ground, guiding us in a new musical direction.”

That is best felt on the third track, the longest track on the album, “Love Is All We Share” that slowly plods along with a soft kick drum, atmospheric pads gently massaging the mix in the background and Whitford repeating “the love” over long stretches as elements enter and exit at a leisurely pace. The crescendo eventually comes only at the very end of the song. - Magnetic Mag