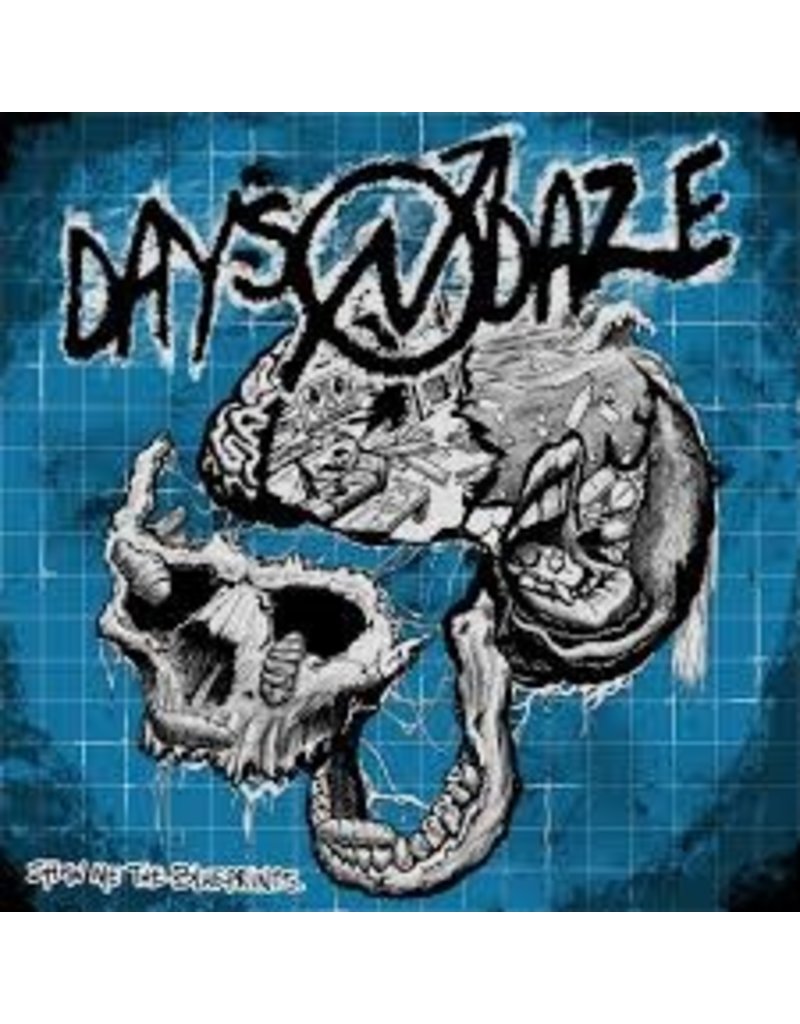 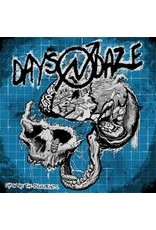 Veteran thrashgrass band Days N Daze has spent more than a decade doing it themselves in a way few can match. From the beginning, they have forged their own path - playing acoustically so they'd have less gear and could perform anywhere, booking and promoting themselves, and self-recording and self-releasing their albums. In the rare instances when they work with outsiders, they stick with people they know. Which is why, after a dozen hardscrabble years, they've joined Fat Wreck Chords for their eighth full-length! Like previous Days N Daze albums, "Show Me The Blueprints" crams more ideas into its 11 tracks than albums twice its length. "Show Me The Blueprints" is a bold step forward for a band that has always followed a bold path.