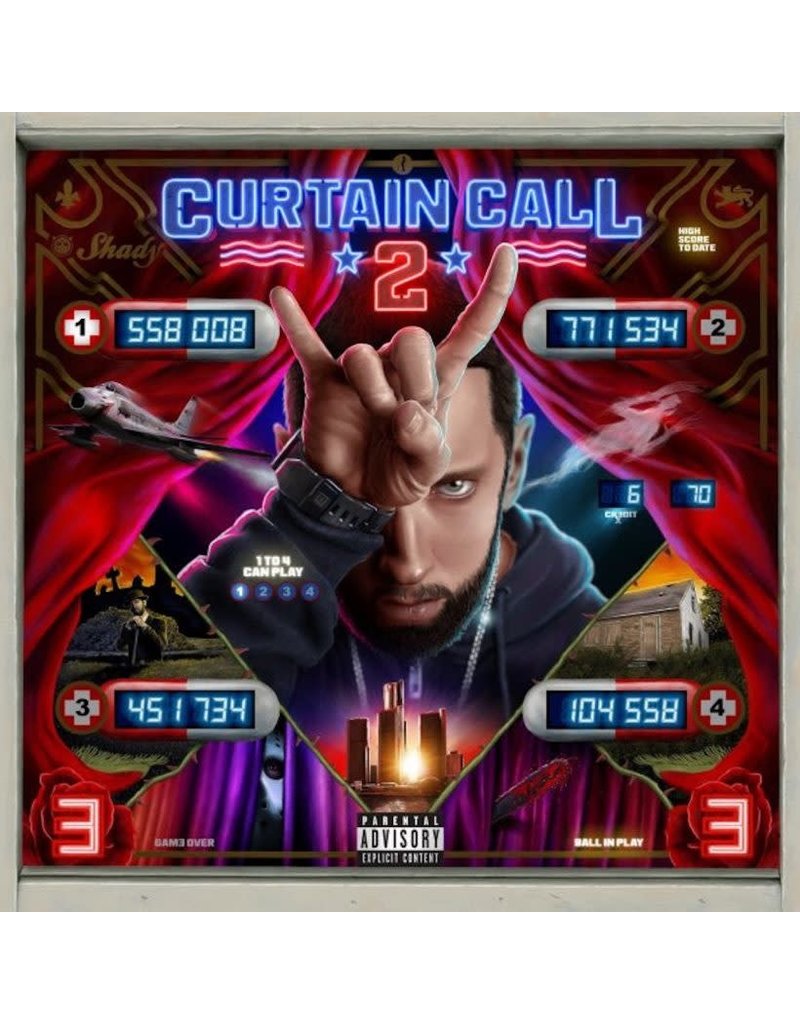 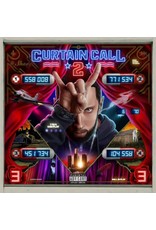 Rap legend Eminem announces his second greatest hits collection, Curtain Call 2, set to be released on August 5th via Shady Records/Aftermath Entertainment/Interscope Records. The news comes on the heels of the just released “From the D 2 the LBC,” an epic new single featuring fellow icon Snoop Dogg. The song is the lead single from Curtain Call 2, a hits collection comprised of the inimitable Detroit MC’s creative output since the 2005 release of Curtain Call: The Hits. Curtain Call 2 will include music from all Eminem projects from Relapse forward, including side-projects, guest appearances, film soundtrack songs, and of course selections from his solo albums.

The Eminem/Snoop Dogg collaboration follows the June 16th release of “The King and I,” a CeeLo Green-assisted song Eminem contributed to the soundtrack for Baz Luhrmann’s Elvis biopic, which is also included on Curtain Call 2. Along with the two recently released songs above, there will be one additional previously unreleased track on the collection, to be revealed in the coming weeks.

Known for his acerbic wit, rapid flows, and endlessly personal songwriting, Eminem’s presence continues to loom large over both hip-hop and pop culture itself. Since releasing his debut album, The Slim Shady LP in 1999, he’s gone on to become the best-selling rap artist in history, having recently been certified with six diamond awards from the RIAA, and is now the most certified artist for gold and platinum singles in history. 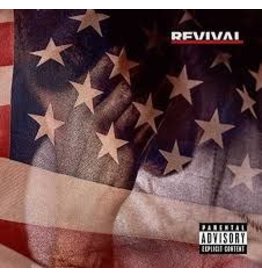 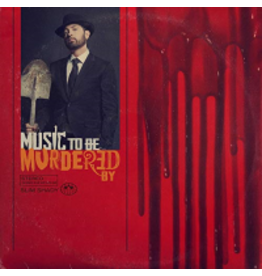 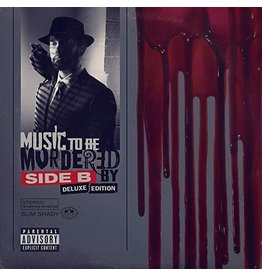