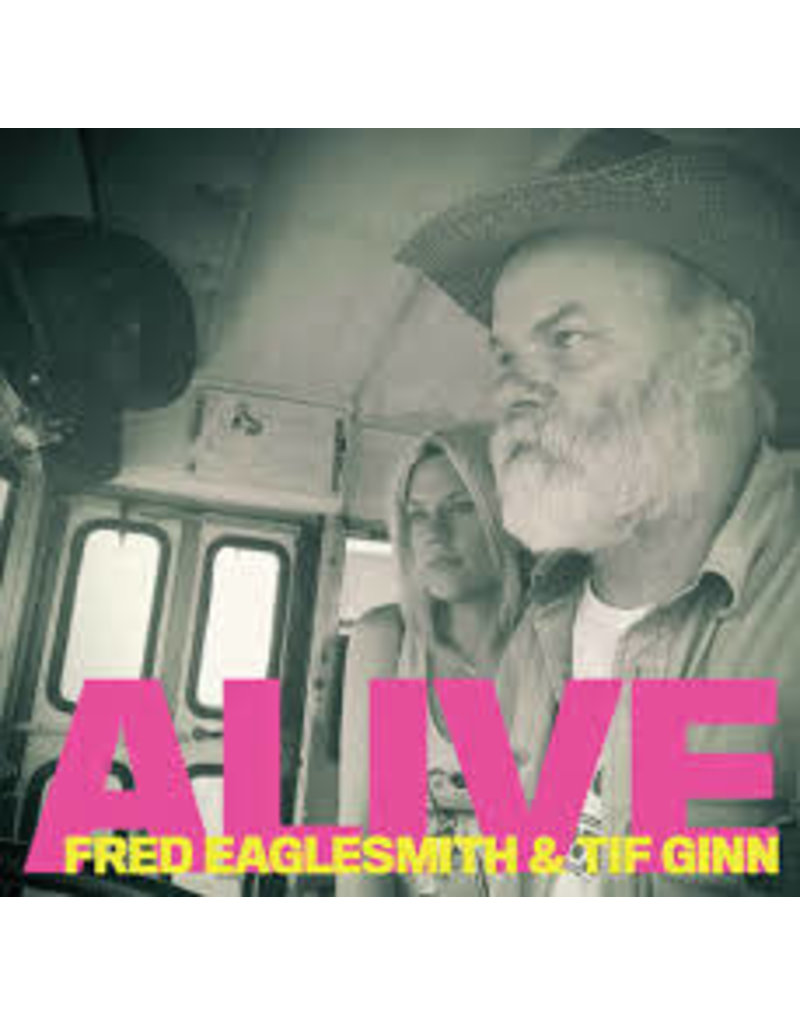 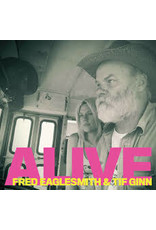 On September 18, Eaglesmith and Tif Ginn are set to release a new live album, Alive. The two-disc, 34-track set was recorded live from their 2019 concert at Jammin’ Java in Vienna, Virginia, and embodies their performance experience which have gained accolades: “Eaglesmith snarled out lyrics that underscore his overriding attitude that music and musicians ought to be cherished in the here-and-now,” said the Los Angeles Times and the Houston Press noted, “Eaglesmith seems on fire with the spirit of rock and roll and just the joy of doing the job as he jokingly chides the crowd.”

With 18 albums released to date, his latest, Standard, has been hailed as “a spartan, honest, masterpiece of a record” (Vancouver Sun), and noted with “Eaglesmith’s deliciously grizzled vocals and the richly rendered emotions of his lyrics resonate deeply” (Los Angeles Times). He also contributed to his wife, Ginn’s solo record, Moving Day, with six song co-writes and performing acoustic guitar on some of the tracks.