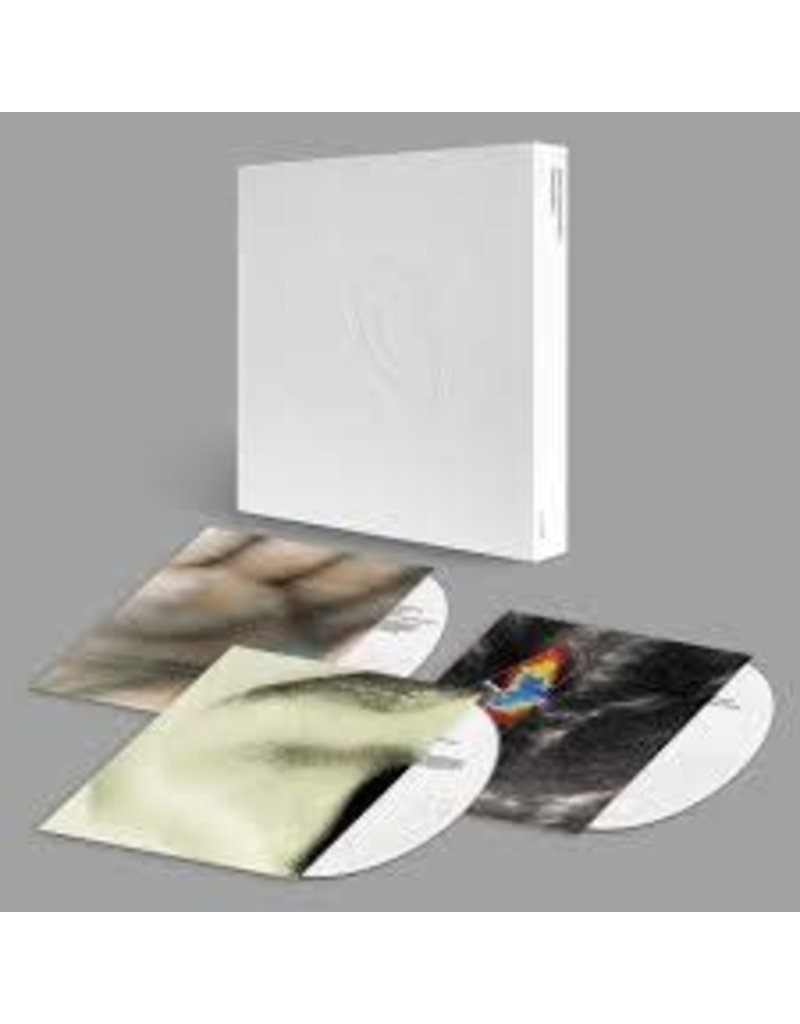 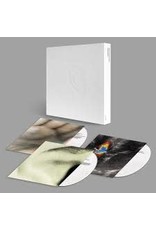 While Mark Pritchard and Tom Middleton have made huge amounts of music, the records that they cut as Global Communication back in the 1990s are still prized as some of the finest output either artist has made, together or apart. This new Transmissions boxset is a treasure trove for both old fans looking to reacquaint themselves with Global Communication’s output and also newcomers keen to explore the singular electronics of releases like 1994’s 76:14.

The Global Communication sound is notably colourful and rich in melody, and sits comfortably alongside the music made by their early 90s contemporaries such as The Black Dog. 76:14 is an upbeat cathartic set which intersperses Pritchard and Middleton’s ethereal atmospherics with forays into downtempo and a couple of more rhythmically driving numbers. 1993’s Chapterhouse Retranslated by Global Communication - Blood Music: Pentamerous Metamorphosis has an even more utopian feel to it. On this album the beat-driven shoegaze style of Chapterhouse’s Blood Music LP (also 1993) is spun out to create mind-expanding sonic vistas - one can detect influences from Brian Eno’s ambient output, the 80s synth-pop of Talk Talk and David Sylvian and seminal sci-fi movie soundtracks like Blade Runner in the mix here.

Exclusive to Transmissions is a compilation of Global Communication’s remixes and EPs. Included here are entries from their 1992 debut release Keongaku as well as ‘The Deep’ and ‘The Way (Secret Ingredients Mix)’, two psychedelic house joints which date from 1996 and are among Global Communications’ most beloved output. Curated Singles & Remixes also brings on board reworkings which the pair did for The Grid and Sensorama - and all, as is the case with Chapterhouse Revisited and 76:14, have been remastered. Not only do these cuts represent yet more of Global Communications’ expansive electronic style, they also provide further context to the innovations of 76:14 and Chapterhouse Retranslated. The cherry on top of all of this is an exclusive cover version of 76:14 highlight ‘5:23’ by Lone, a modern-day artist whose penchant for halcyon timbres is very much in Global Communications’ image.