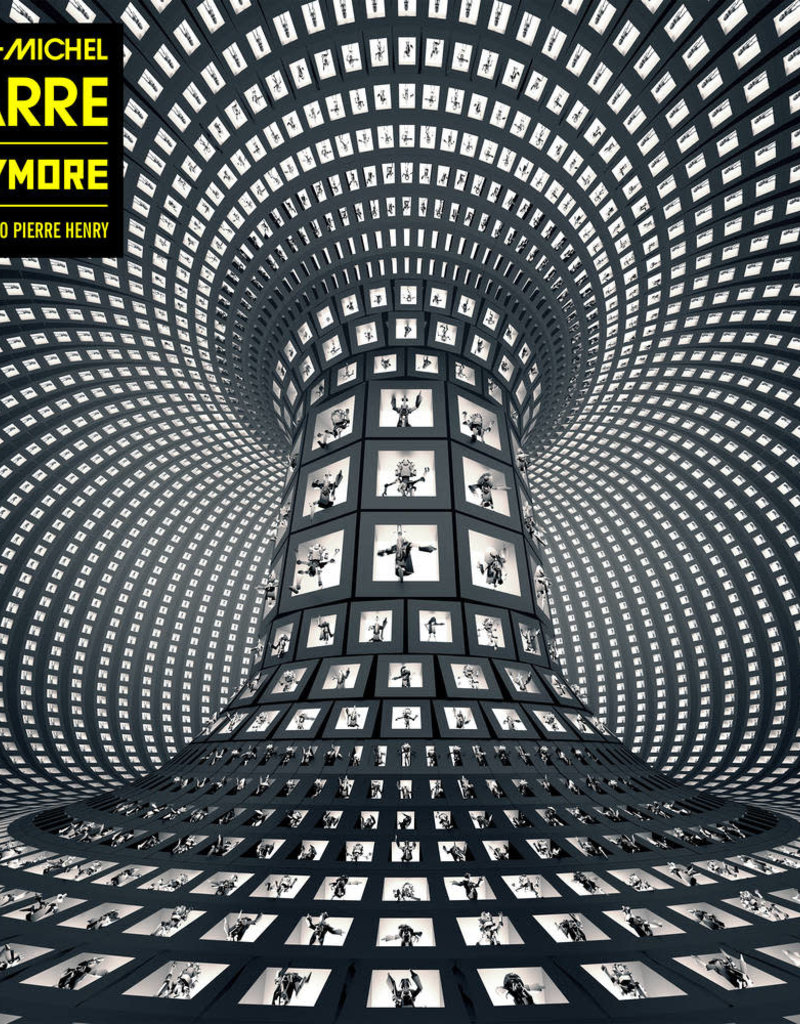 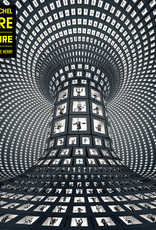 Jean-Michel Jarre, the godfather of electronic music, recently announced the release of his 22nd studio album ´OXYMORE´ for November 11th. First single to be released is BRUTALISM on August 26th, an electronic music masterpiece with experimental psychedelic elements and strong driving beats, alongside the album pre-order.

OXYMORE has been conceived as an immersive work in a multi-channel and 3D binaural version, and is the first commercial release of this stature which pushes the future of musical audio and sound to this new level. The album's campaign will see remixes for the track as well as the launch of ‘OXYVILLE’, a VR world which accompanies the album release. 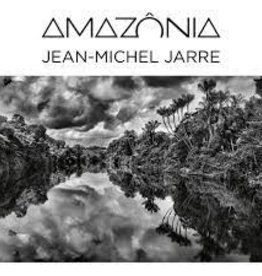 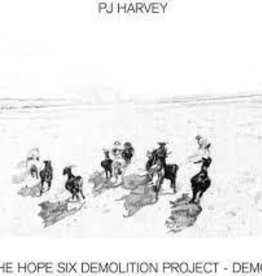 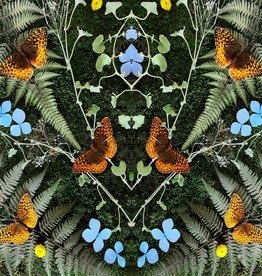