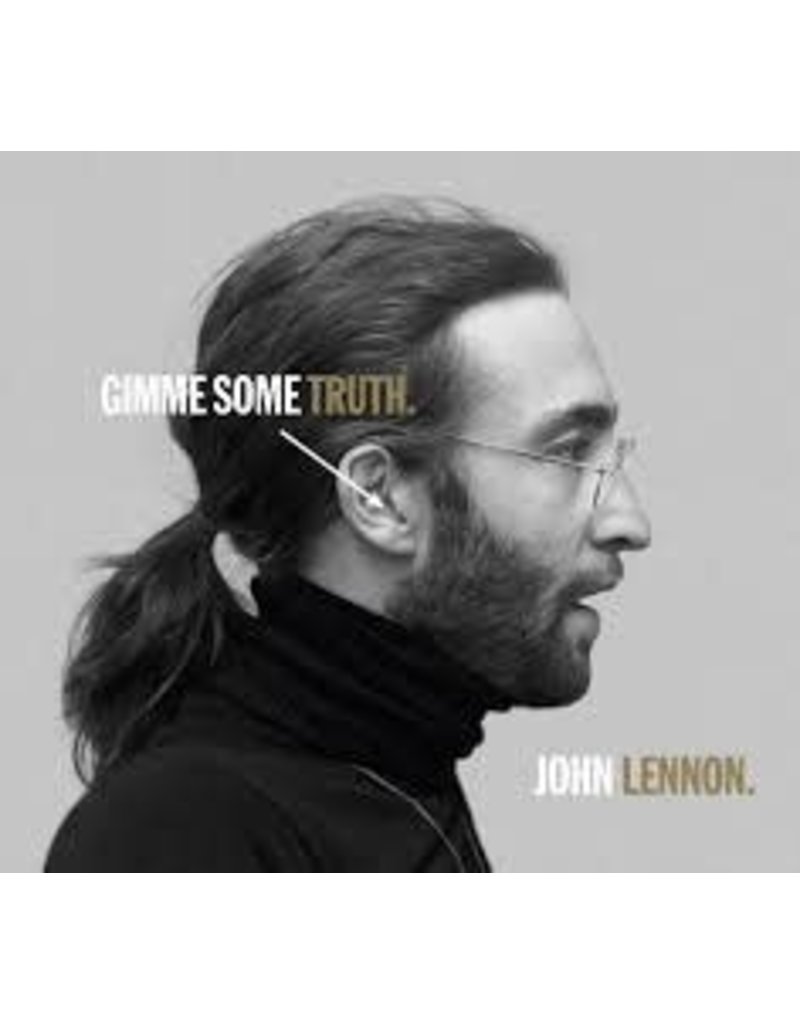 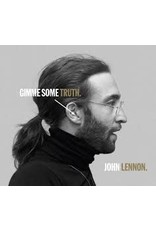 Capitol/UMe will mark what would have been John Lennon’s 80th birthday, and celebrate his life and work, with a suite of collections titled GIMME SOME TRUTH. The Ultimate Mixes, out on October 9.

The retrospective is named after Lennon’s biting rebuke of deceptive politicians, hypocrisy and war that was part of 1971’s Imagine album. The new compilations gather together some of the best-loved songs from his solo years, remixed from scratch. They have been executive produced by Yoko Ono Lennon and produced by Sean Ono Lennon.