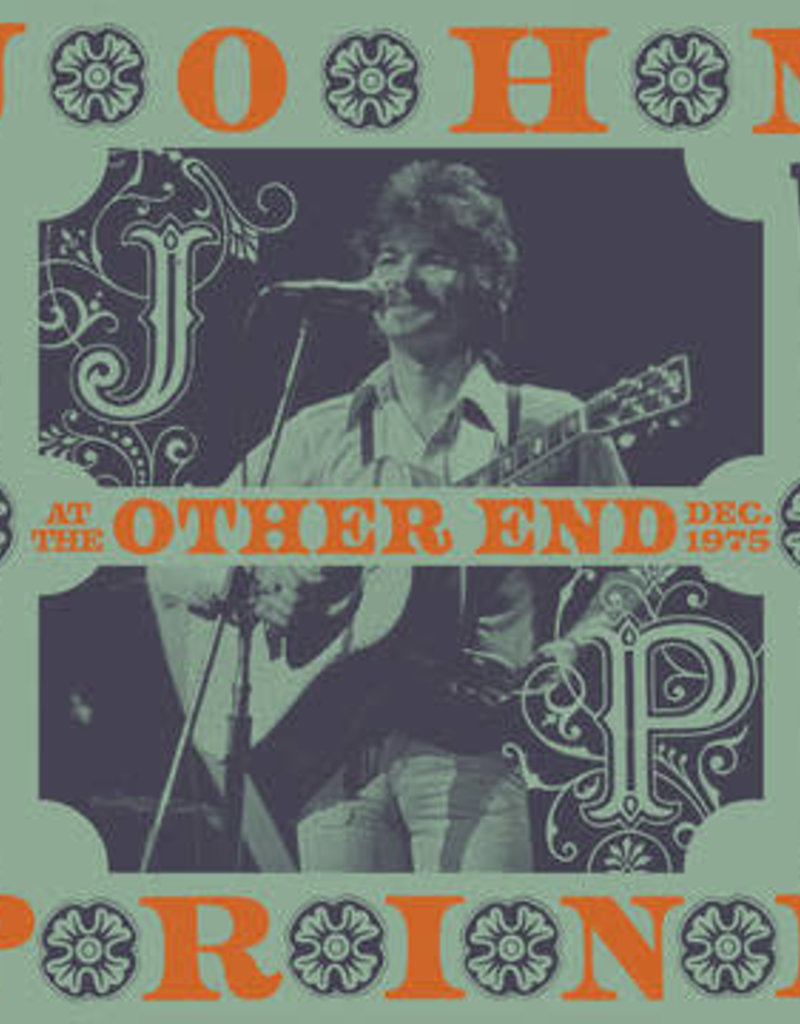 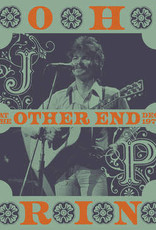 In December 1975, Grammy award-winning songwriter John Prine played three nights at The Other End (previously and now known as The Bitter End) in Greenwich Village, NYC. The acoustic performances featured some of his best-known songs such as “Angel From Montgomery” and “Hello In There”, from his first four studio albums: John Prine (1971), Diamonds In The Rough (1972), Sweet Revenge (1973) and Common Sense (1975).

These rare and previously unreleased solo performances—comprising two full sets—will now be made available for the first time on 2CD, exclusively for RSD Drops 2021.