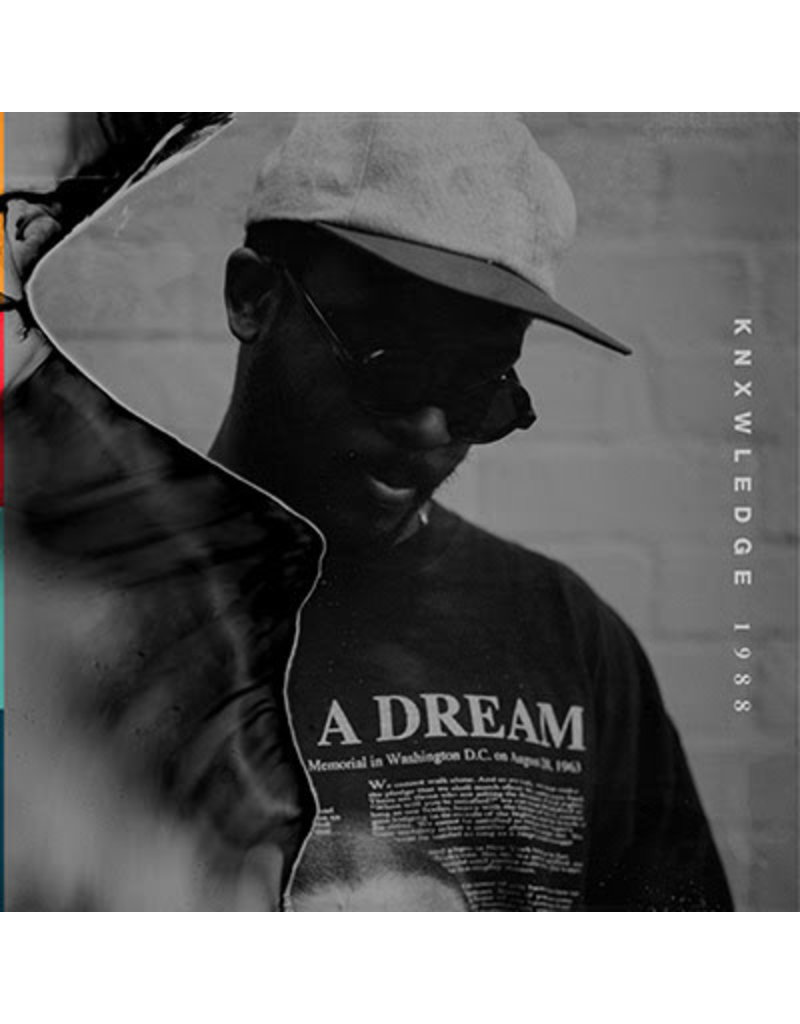 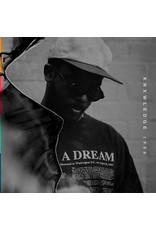 1988 is the follow up to Knxwledge’s official debut album Hud Dreems (Stones Throw, 2015). The same year Hud Dreems was released Knx worked with Kendrick Lamar on To Pimp a Butterfly, earning the producer his first Grammy. A duo with Anderson .Paak called NxWorries was formed around the same time. Their single “Suede” became a viral hit, vaulting the singer to R&B stardom, and their album Yes Lawd! followed through on that song’s immense promise. Knx and Paak have quietly continued collaborating, and some of the new work is heard on 1988.