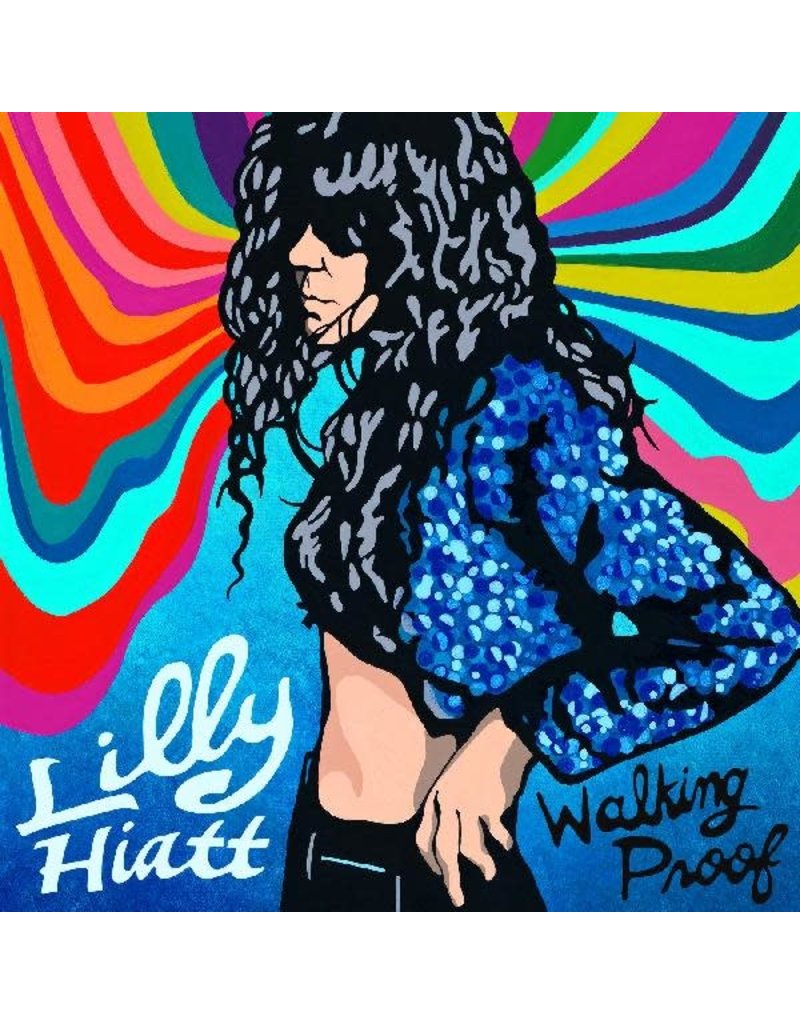 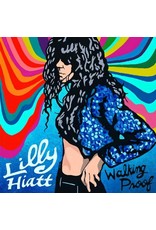 Hiatt did what’s always come most natural to her in times of questioning and uncertainty: she picked up a guitar. Over the course of the ensuing winter, she wrote a mountain of new music that grappled with her sense of self and place in the world, reckoning with issues that had been bubbling beneath the surface of her subconscious in some cases for years. The result is Walking Proof, Hiatt’s fourth and most probing collection to date. Produced by former Cage the Elephant guitarist Lincoln Parish, the record walks the line between Hiatt’s rough, rock and roll exterior and her tender, country roots, exuding a bold vulnerability as she takes a deep and unflinching look in the mirror. What emerges is a newfound maturity in Hiatt’s writing, an abiding sense of calm in the face of chaos as she learns that sometimes, you have to let go in order to get what you want most. Hiatt had piled up more than twenty-five new songs, and with the producer’s help, she pared it down to a tight and cohesive eleven. After capturing the core performances live with her band over the course of roughly a week, Hiatt devoted the early part of the summer to finishing touches, which included contributions from friends like Amanda Shires and Aaron Lee Tasjan along with a guest appearance from her father, legendary songwriter John Hiatt, who joins his daughter on record for the first time here.