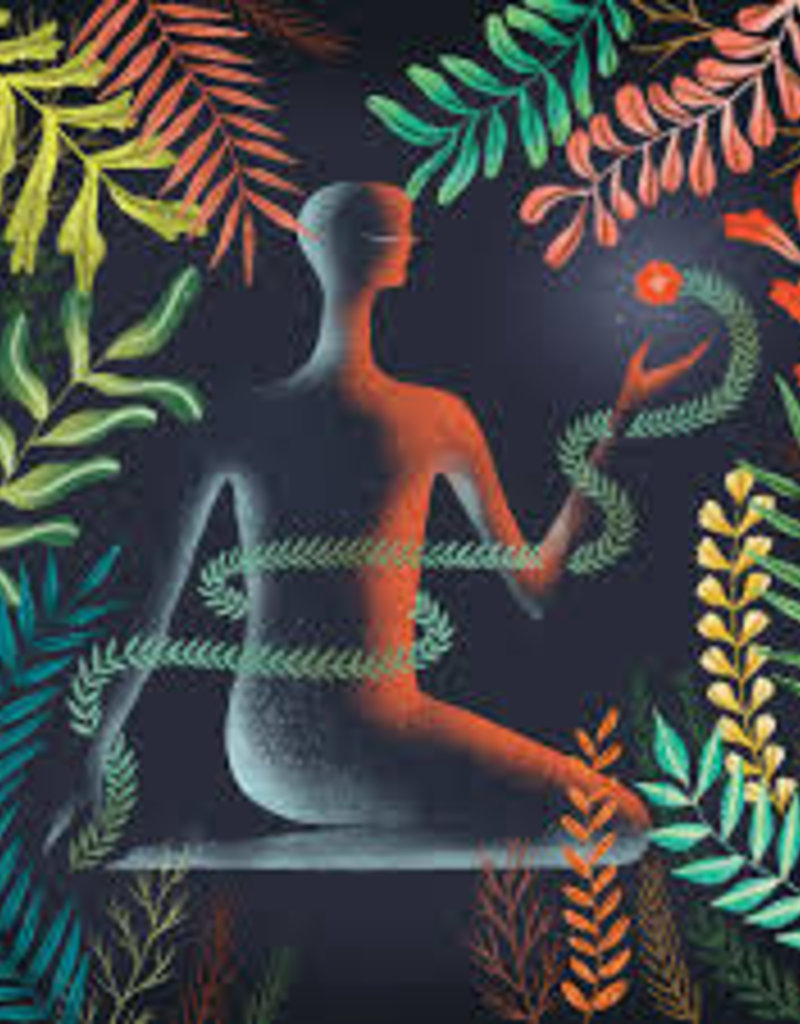 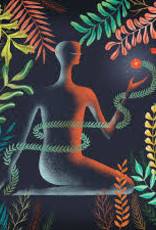 October 23 street date. On December 26th, 2018, Emily Cross received an excited email from a friend: Brian Eno was talking about her band on BBC radio. "At first I didn't think it was real," she admits. But then she heard a recording: Eno was praising "Black Willow" from Loma's self-titled debut. At the time, a second Loma album seemed unlikely. But after a few months apart (and Eno's encouraging words), the trio changed their minds and began to develop songs that would become "Don't Shy Away". The album that emerged is gently spectacular - a vivid work whose light touch belies its timely themes of solitude, impermanence, and finding light in deep darkness. A series of guests contributed to the absorbing soundscapes of "Don't Shy Away", including touring members Emily Lee (piano, violin) and Matt Schuessler (bass), Flock of Dimes/Wye Oak’s Jenn Wasner, and a surprisingly bass-heavy horn section. And then there's Brian Eno. Loma invited him to participate in the mantra-like "Homing", which concludes the album and sent him stems to interact with in any way he liked. He never spoke directly with the band, but his completed mix arrived via e-mail late one night, without warning.