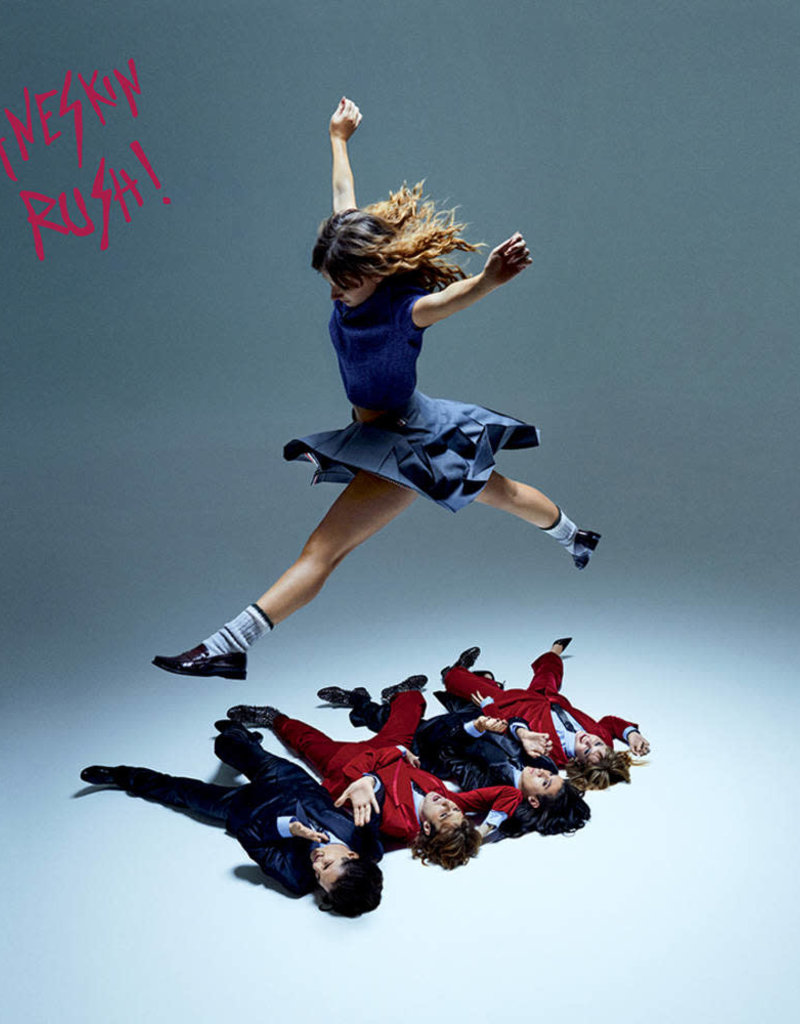 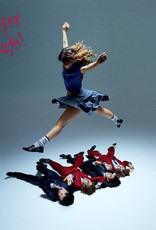 Rush! Is the latest full length from global sensation, Måneskin.  The band is a critically acclaimed four-piece-rock band that began busking on the streets of Rome as teenagers, and now just a few years later, are a razor tight group of captivating musicians widely hailed for being at the forefront of driving a worldwide resurgence of Rock music. Rush! contains the track ‘Kools Kids’ that was recently debuted live along with ‘The Loneliest,’ the band’s latest global-smash-in-waiting, an ode to classic old-school rock ballads.