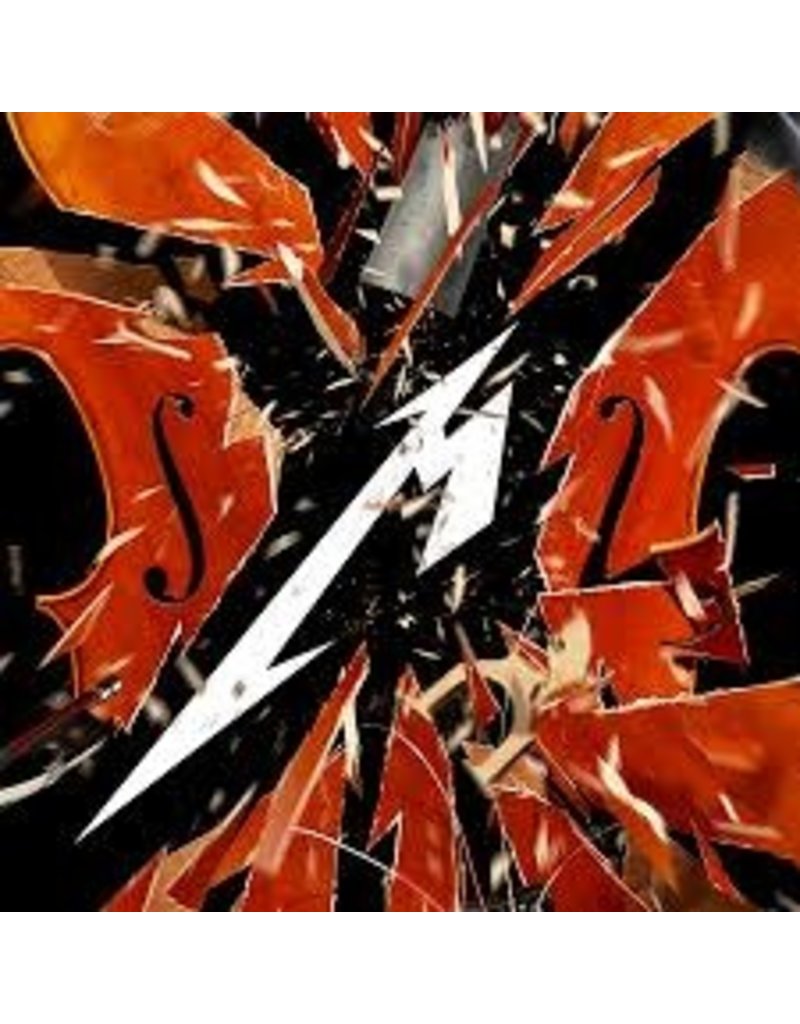 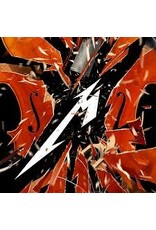 S&M2, the live concert film from Metallica & The San Francisco Symphony, is the concert event of the year!

S&M2 is newly re-edited by the band with remixed and remastered audio for a whole new look and sound from the original theatrical run in October 2019.