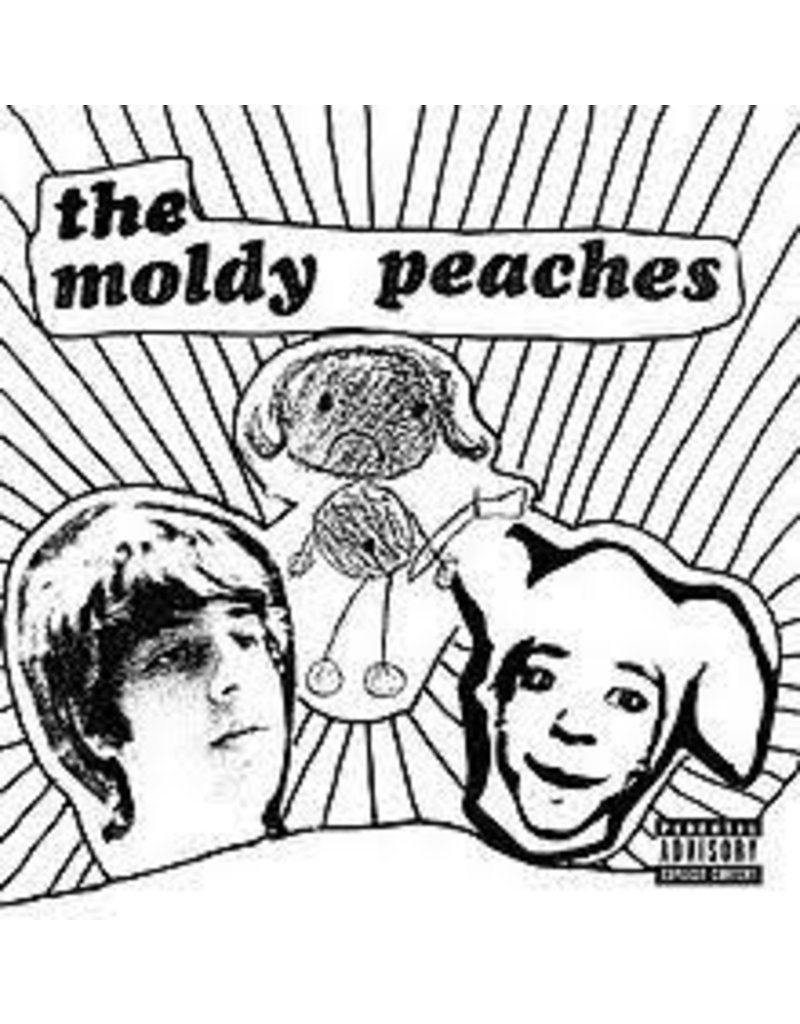 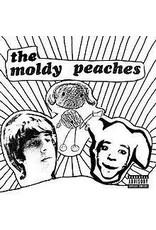 The Moldy Peaches were established in the mid-90s by Adam Green and Kimya Dawson, after meeting in upstate NewYork. The duo helped spawn the “anti-folk” music genre movement, bringing a more

quirky, lo-fi punk element into the indie music scene. After releasing their own music for a few years, they collected their best material for a proper album, and in 2001 shared “The Moldy Peaches” via RoughTrade Records.

A3. What Went Wrong

A4. Nothing Came Out

A7. Steak For Chicken

B1. Anyone Else But You

B3. The Ballad Of Helen Keller