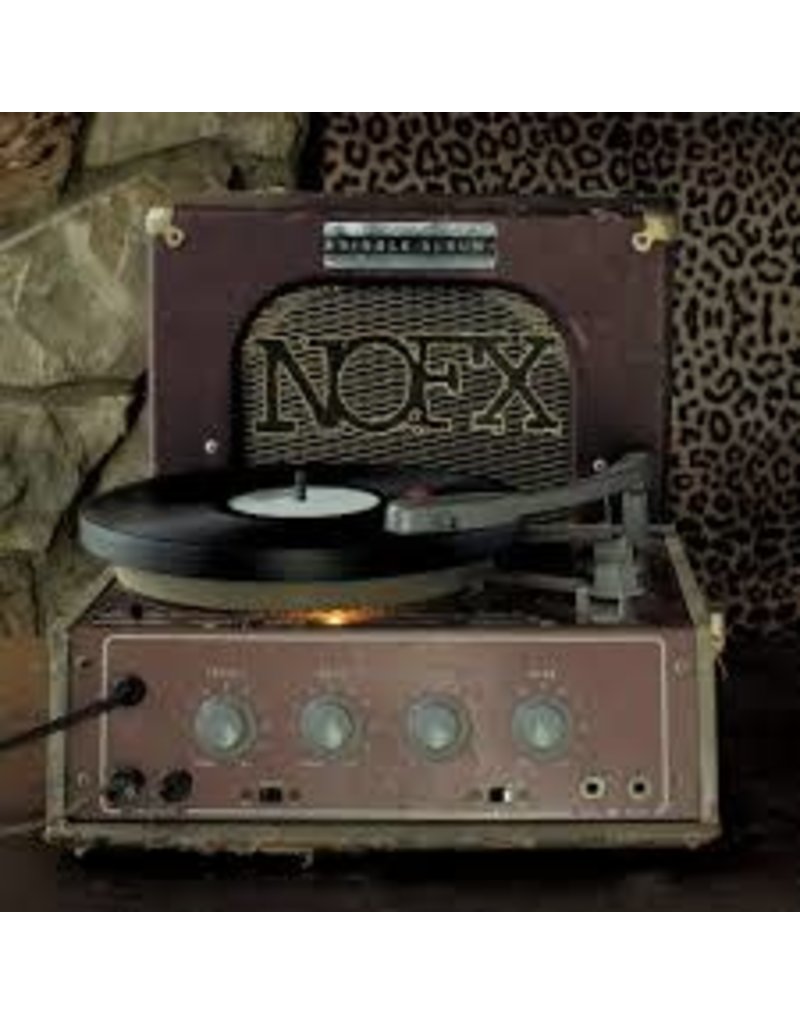 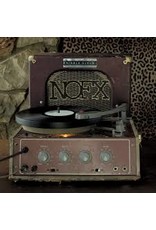 After nearly 40 years, what is left to say about NOFX? Can a band continue to shake it up after almost four decades as a band? The answer to this question lies on "Single Album", the quartet's 14th full-length studio album. It is, as frontman and bassist Fat Mike describes, "a dark album". That wasn't the original intent.

By early 2020, NOFX had written and recorded enough songs for a planned double album to be released that fall. Like so much about 2020, those plans changed. The band decided they had fell short of making the perfect double album, so they scrapped some tracks, and condensed it down to one solid single album. Hence the title. Recorded at Motor Studios in San Francisco with Bill Stevenson and Jason Livermore (Rise Against, Alkaline Trio), "Single Album" gets more personal than NOFX ever has before. The result of these 10 tracks is a NOFX album that is both familiar and unpredictable traits that legions of adoring fans have grown to love about the band.