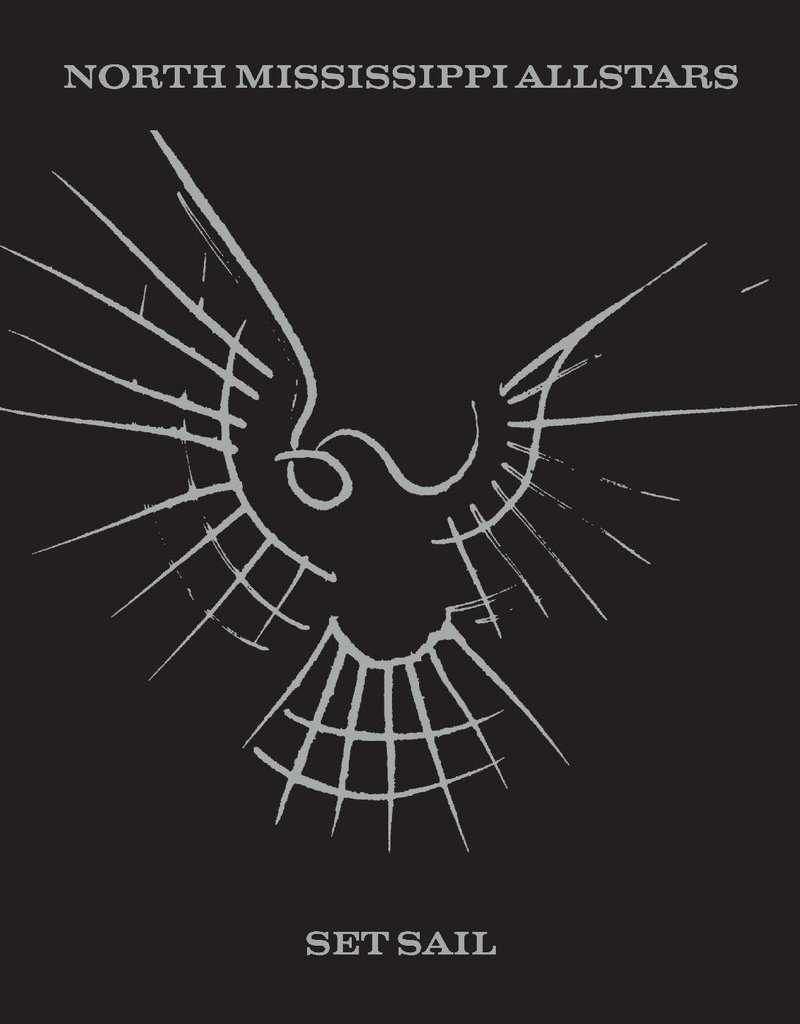 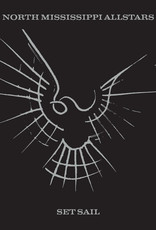 Luther and Cody Dickinson started the North Mississippi Allstars in 1996 as a loose collective of like-minded second-generation musicians who shared a local repertoire and regional style. Over the years the lineup shifted by design, and each NMA record offered up a different combination of collaborators. Set Sail finds the brothers working with Jesse Williams on bass and Lamar Williams, Jr. for the first time.

Set Sail, the North Mississippi Allstars’ thirteenth album, follows 2019’s Up and Rolling, which was nominated for a Grammy Award for the Best Contemporary Blues Album in 2021. Set Sail continues the band’s tradition of creating roots music that displays remarkable variety. With their latest record, NMA are able to build upon their self-described sound of Primitive Modernism. A melding of the new and the old, traditional and futuristic, crafted lyrics and improvisational music.