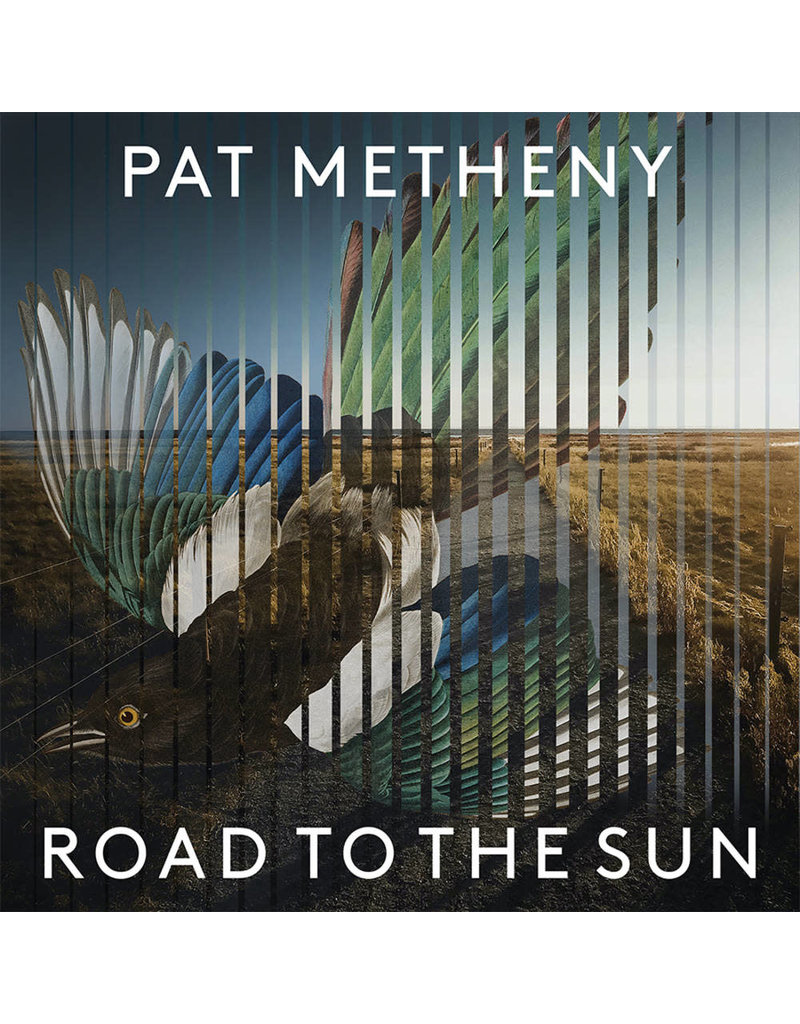 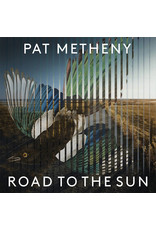 There are only a handful of living musicians who can continually reinvent themselves year after year, and even fewer still who can claim to have maintained equal degrees of innovation and excellence across a career spanning decades.

Pat Metheny is one of the few artists in the world who can lay claim to such a description. On his latest album, Road To The Sun, Pat Metheny surprises us once again with his seemingly endless ability to harvest new vistas while retaining the instantly recognizable Metheny sound.

Grammy-winner Jason Vieaux, described by NPR as “perhaps the most precise and soulful classical guitarist of his generation” was tapped by Metheny to perform his four-movement solo guitar suite Four Paths Of Light.

The centerpiece of this landmark recording is Road To The Sun, a six-movement piece for fellow Grammy-award winning Los Angeles Guitar Quartet LAGQ – Metheny describes them as “one of the best bands in the world”.

In the end, Road To The Sun is nothing if not another truly great Pat Metheny record. It will rank alongside Secret Story, Bright Size Life, 80/81,One Quiet Night, Still Life (talking), Song X, and all the rest as being yet another unexpected and almost willfully inscrutable plot twist, inevitable to a genre with only one common element: Metheny himself.