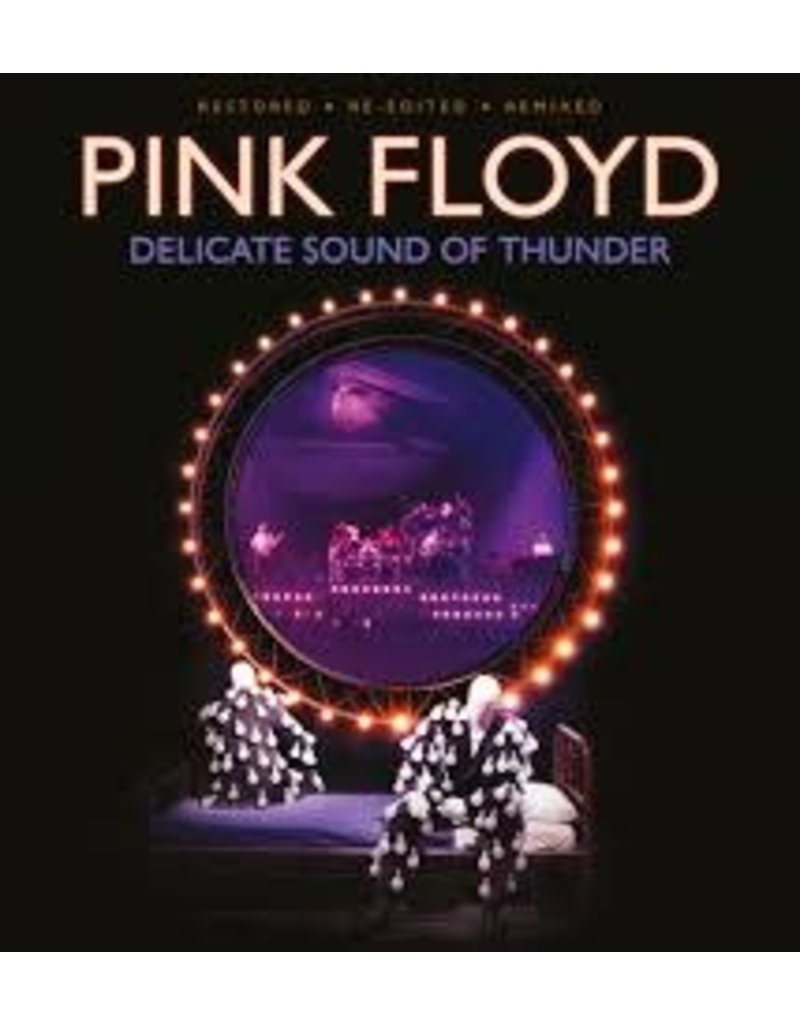 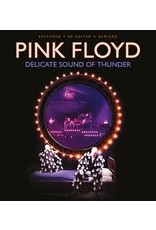 Pink Floyd‘s Delicate Sound of Thunder live album and concert film were restored, remixed and re-edited for last year’s mammoth Later Years box set, but this November will be made available separately, across all major physical formats.

The sound on this 1988 release has been completely remixed from the original multi-track tapes by longtime Pink Floyd engineer Andy Jackson with Pink Floyd’s David Gilmour, assisted by Damon Iddins. The new 2CD and 3LP vinyl sets feature this remixed audio and offer more tracks than before: the vinyl triple-disc package offers nine more tracks than the original, while the new double-CD package features eight songs not on the 1988 2CD set.

All editions feature 24-page photo booklets, but there is a four-disc deluxe edition comprising of 2CD+blu-ray+DVD which includes a 40-page booklet, tour poster and postcards.

The concert film was restored and re-edited from the original 35mm film and enhanced with 5.1 surround sound and this is available as standalone Blu-ray and DVD packages. Full track listings and technical specs are below.