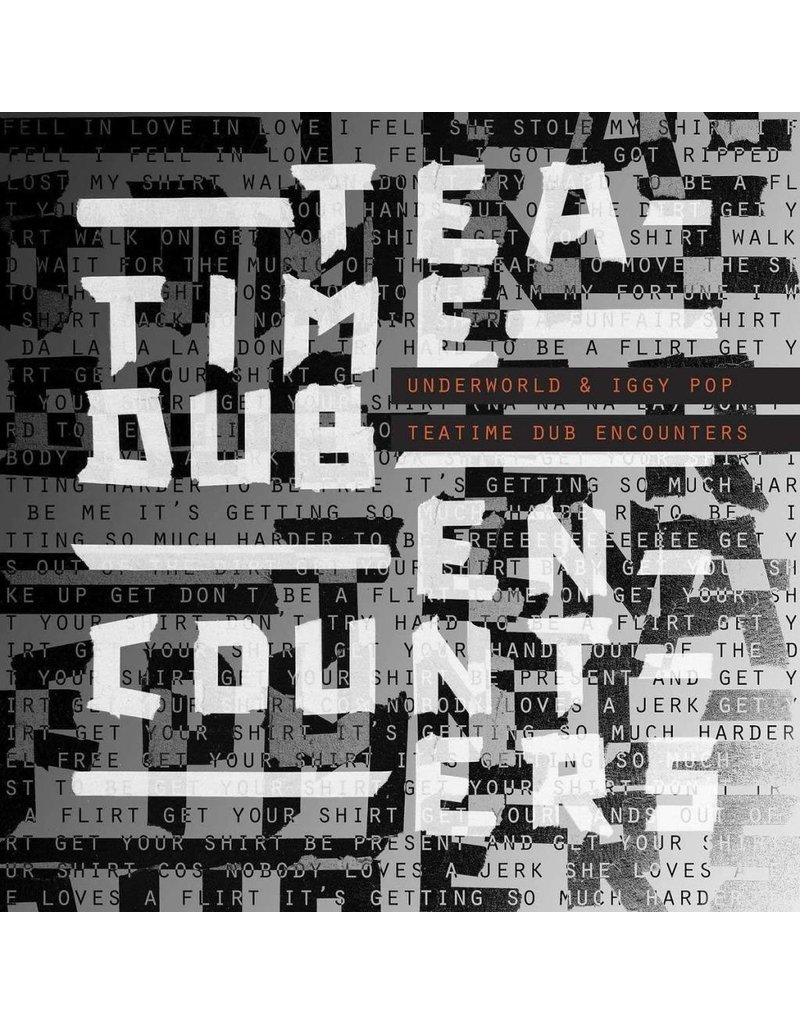 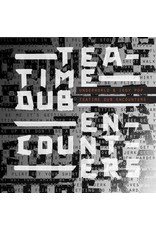 While overseeing the soundtrack for T2 Trainspotting, Underworld’s Rick Smith arranged a meeting with Iggy Pop in a room at the Savoy Hotel on London’s Strand to discuss working on

collaborative music for the film.

Says Rick Smith “Iggy was staying at The Savoy and graciously said 'yeah you know we we can meet and talk about something' because we both felt a strong connection to Trainspotting and to Danny. I turned up thinking I've got one chance here to convince this gentleman that we should work together.

So I turned up with basically half my studio, hired a hotel room, set up and sat waiting” Their respective tracks Lust for Life and Born Slippy (Nuxx) had perfectly bookended the first Trainspotting film two decades previously. On arrival, Iggy found a fully working studio set up andeagerness to get cracking.

Says Iggy Pop “When you are confronted with somebody who has a whole bloody studio there in the hotel room, a Skyped director who has won the Oscar recently and a fucking microphone in front of you and 30 finished pieces of very polished music, you don't want to be the wimp that goes 'uh uhhh', so my mind was racing.”

Teatime Dub Encounters is the result of a few clandestine hotel room recording sessions, that began a few weeks after Underworld and Iggy Pop had each released their last albums