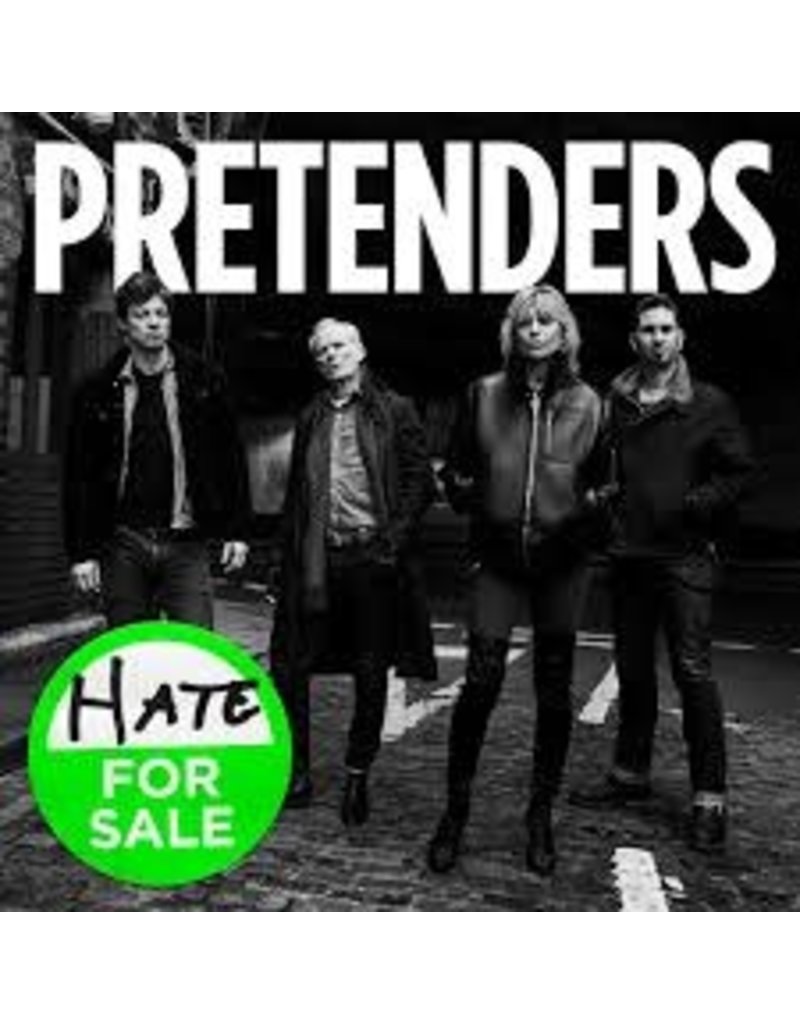 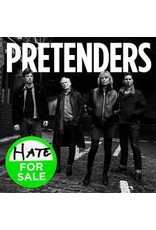 Hate for Sale is the upcoming eleventh studio album by English-American rock band The Pretenders. It will be released on July 17, 2020 by BMG Rights Management.

Hate for Sale is the first Pretenders album to be written collaboratively between Hynde and guitarist James Walbourne. Hynde said of writing with Walbourne for the first time: “I wanted to write with him since day one. James is especially sought after and has recorded with Jerry Lee Lewis, Dave Gahan and the Rails, to name but a few. We always planned on writing while on the road, but as anyone in a band will tell you, being on tour is a procrastinator’s dream come true.”