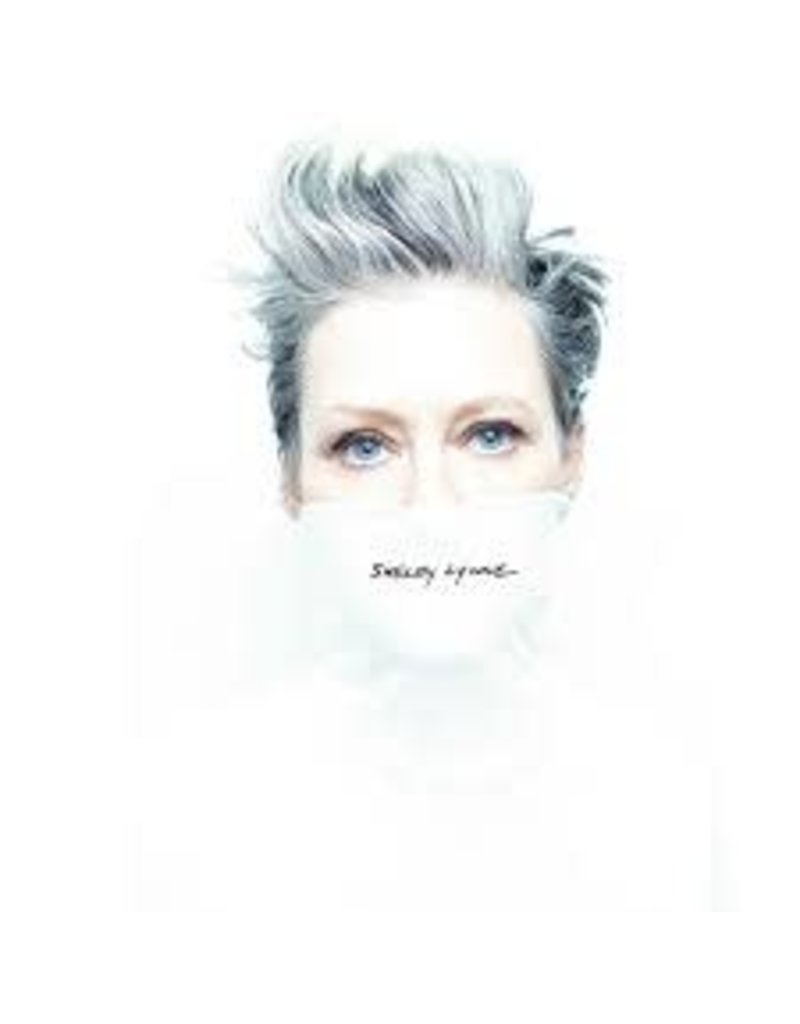 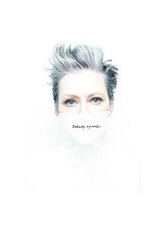 With her first solo album in five years, Shelby Lynne has put a hint right in the title that it could be her most intimately honest. Out April 17th, Shelby Lynne is prefaced by the release today of “Here I Am,” a stark but hopeful piano ballad accentuated by Lynne’s achingly intense, vulnerable delivery.

The recording of the forthcoming LP was inspired in part by Lynne’s collaboration with lyricist-director-screenwriter Cynthia Mort on the as-yet-unreleased independent film When We Kill the Creators, in which Lynne appears. More than half of the album’s 11 new songs were recorded during the filming, harnessing the profoundly intimate nature of those performances, including “Here I Am,” which was captured with a piano and a single microphone.