(CD) Sleaford Mods - All That Glue 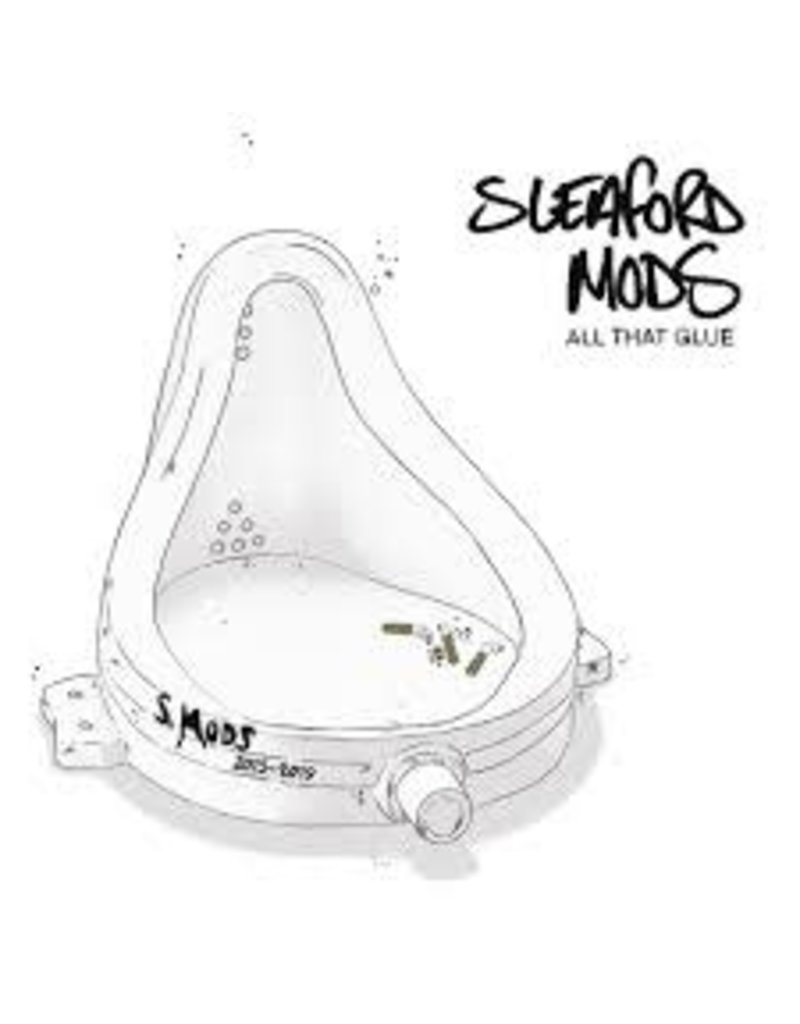 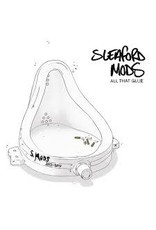 May 15 street date. As one of the most important, politically charged and thought-provoking bands in music today, Sleaford Mods have been running crass but clever commentary on The People’s discontent, combining the revolutionary fury of punk and hip-hop with the bleakness of austerity-era Britain, their five critically acclaimed albums a pre-Boris crystal ball of impending doom.
Jason Williamson and Andrew Fearn are set to continue their onslaught into 2020 with the release of All That Glue, a collection of songs spanning the last seven years of the bands career; an array of crowd pleasers, B sides, unheard tracks and rarities for fans and the curious, released via Rough Trade.