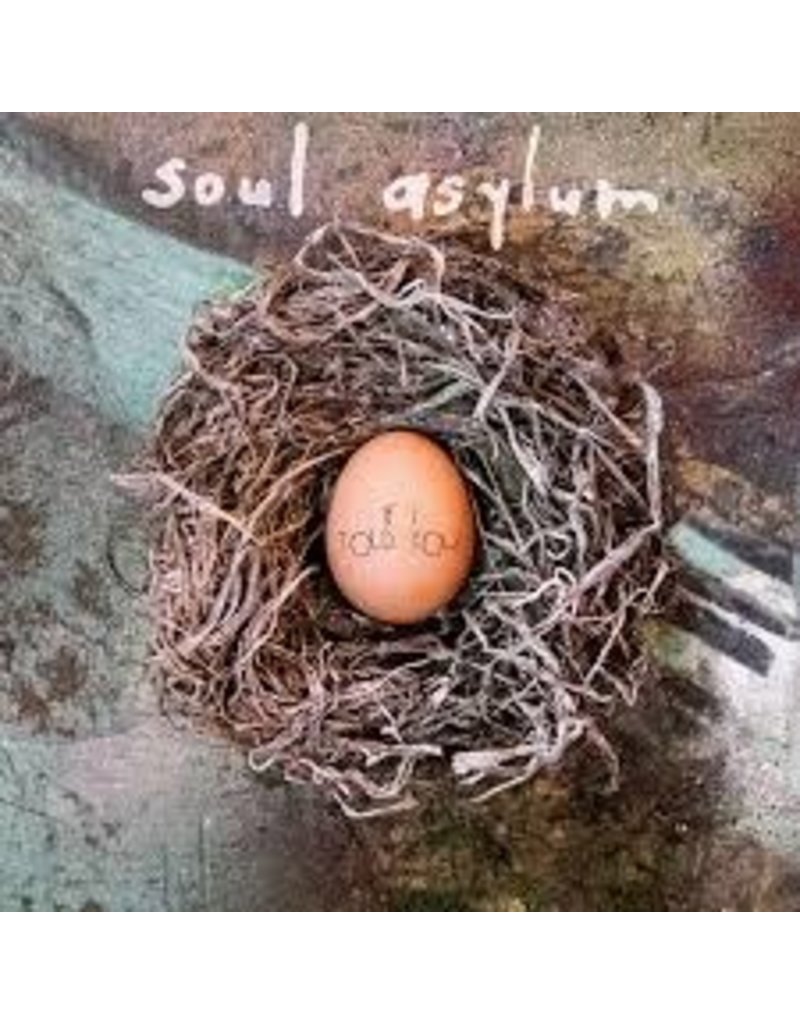 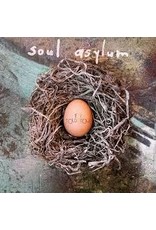 Soul Asylum is kicking off the new year with a new album! Hurry Up and Wait will be released on April 17, 2020 via Blue Élan Records.

Soul Asylum recorded Hurry Up and Wait with a long-time studio collaborator: co-producer John Fields, who also worked on the band’s previous three albums, including their most recent effort, 2016’s Change of Fortune. In addition, the group also decamped to a familiar spot: Nicollet Studios, the same place Soul Asylum recorded one of their seminal early albums released on Twin/Tone Records, the 1986 LP While You Were Out.