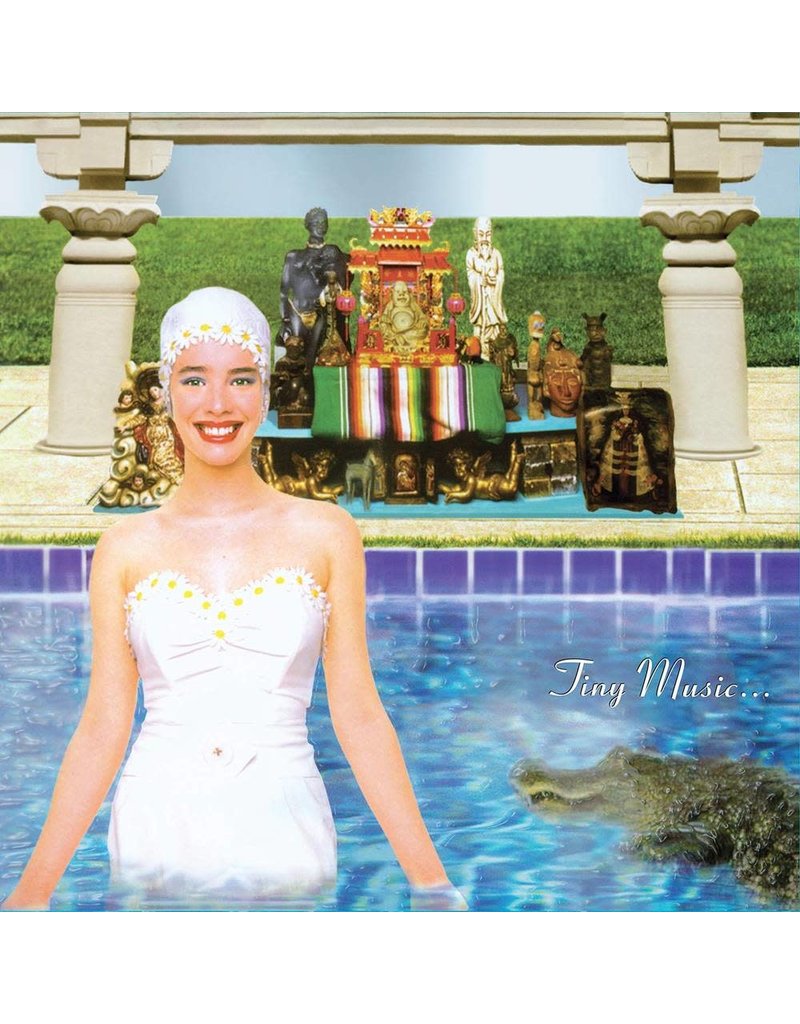 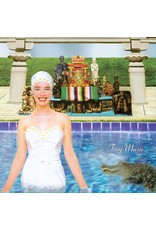 *DISC 1 -- TINY MUSIC ... (2021 REMASTER): Includes the latest remastered sound source of the third album "TINY MUSIC ... SONGS FROM THE VATICAN GIFT SHOP" released in 1996. Includes "Big Bang Baby," "Lady Picture Show," and "Trippin'On A Hole In A Paper Heart," which are number one on the US modern rock charts and are extremely popular among their many songs.

*DISC 2-EARLY VERSIONS, INSTRUMENTALS & ALTERNATE MIXES: This disc, which seems to give a glimpse of the creative process of this work, contains 15 unreleased sound sources. In addition to the initial version of the songs included in the album, which will be brushed up to the version that can be heard on the original albums such as "Tumble In The Rough", "Pop's Love Suicide", and "Seven Caged Tigers", the alternate version of "Big Bang Baby". Valuables such as take, percussion mix sound source of "Trippin'On A Hole In A Paper Heart", instrumental version "Ride The Cliche" and "Adhesive", and unreleased song "Kretz's Acoustic Song" A lot of various sound sources are recorded.