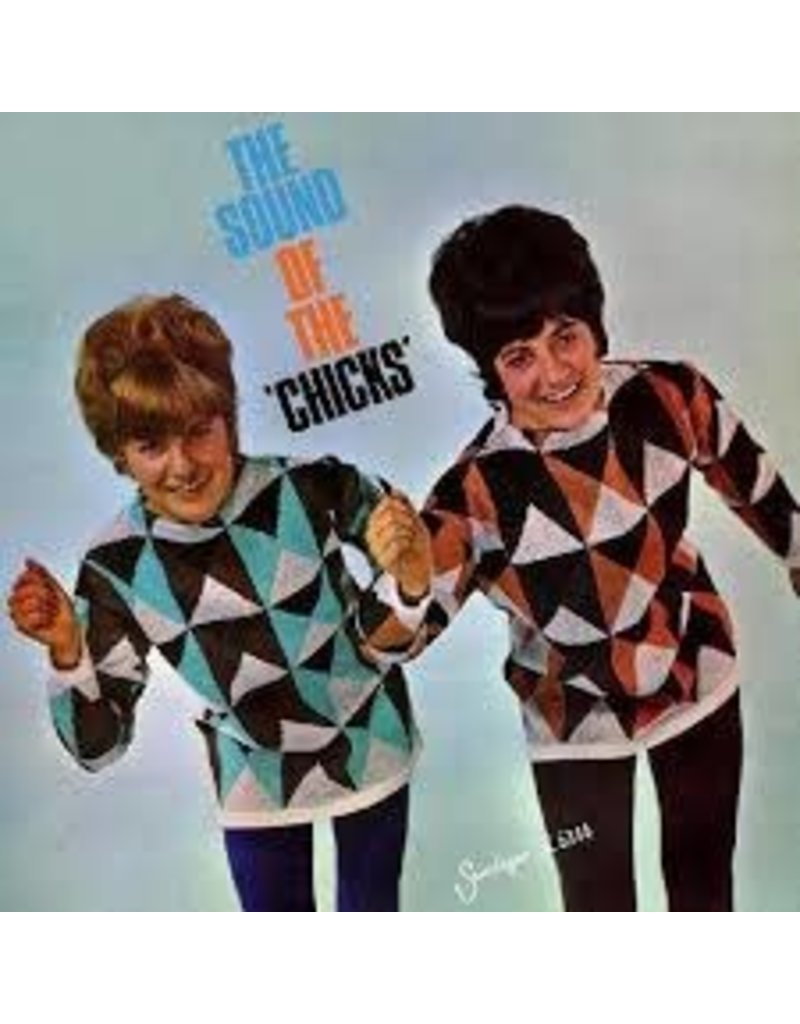 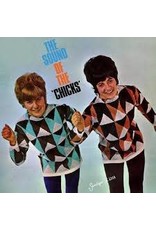 Recorded shortly after their tour with The Pretty Things, the Donaldson sisters made The Chicks a household name in New Zealand circa ‘66. Uptempo effervescent ‘60s kiwi girl group pop, with the kind of stunning harmonies that could only come from sisters. Recorded in single takes to two track for the Viking label when Judy was 16 and Sue was just 14, yet they manage to capture a true fauxtown sound. NZ’s answer to Spector’s girls, reissued for the first time and pressed on colored vinyl! Right from the time The Chicks hatched out of New Zealand’s fertile rock’n’roll scene, Judy and Sue Donaldson were two of the biggest pop stars of the ‘60s. Sporting matching mod hairdos and pop art outfits, the girls were unique because they not only sang, but could dance up a storm. Their mother was musical and taught the girls to sing harmonies and their neighbor Kevin Borich, future member of one of New Zealand’s wildest combos, The La De Das, taught the girls how to play guitar while they sang.