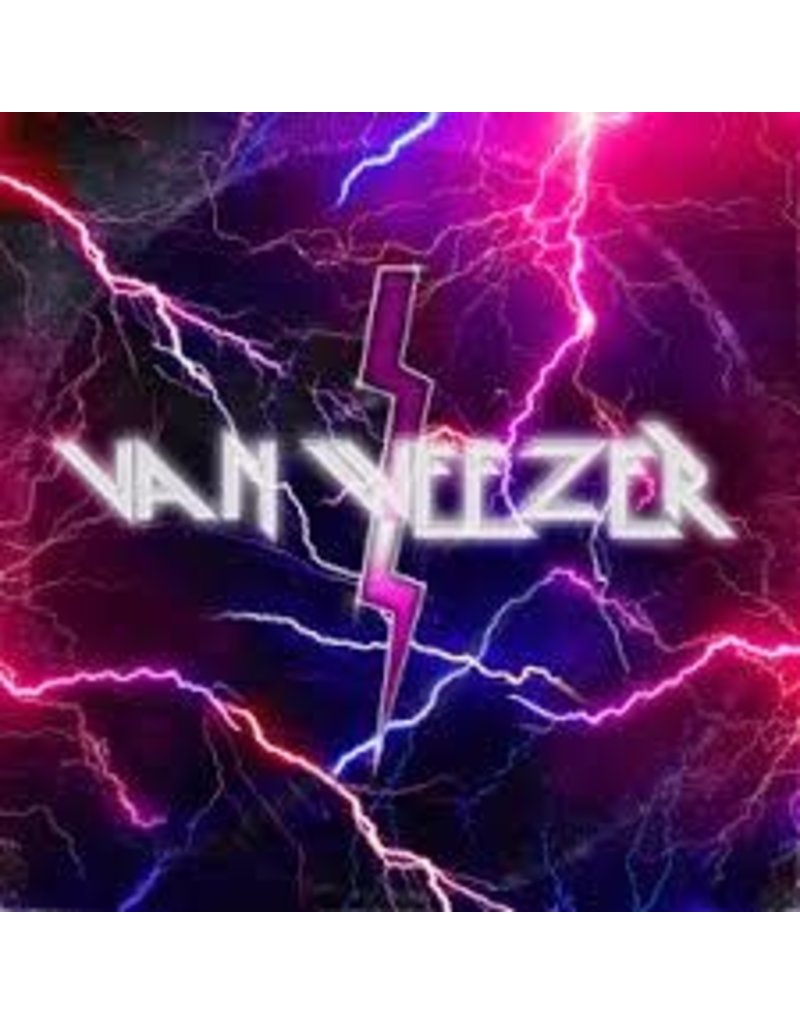 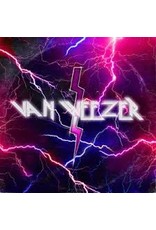 Weezer frontman Rivers Cuomo began working on new songs with a hard rock influence, in contrast to the pop rock and electro-pop sound that had been featured on the band's previous albums Pacific Daydream, the Teal Album, and the then-upcoming Black Album. In an interview that month with Entertainment Weekly, Cuomo mentioned that an album tentatively titled Van Weezer was in the works, and that it would take the band "back to big guitars". He remarked that when the band would perform "Beverly Hills" live in concert, he would perform a guitar solo that was not present on the recorded version of the song. "We noticed that, recently, the crowd just goes crazy when I do that. So it feels like maybe the audience is ready for some shredding again."The album has been compared to their fourth studio album Maladroit (2002), and is inspired by 1970s and 1980s hard rock and heavy metal bands such as Kiss, Black Sabbath, Metallica and Van Halen (the latter of whom inspired the album's title) Cuomo would also state that the album is "Blue Album-ish, but a little more riffy."