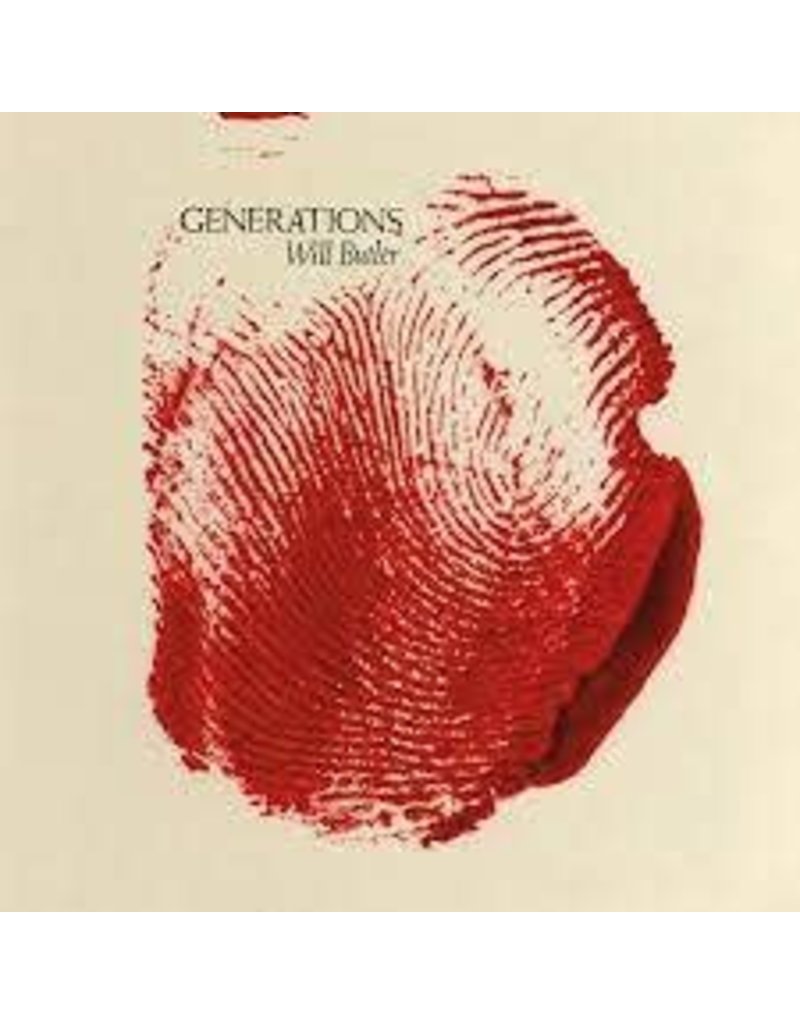 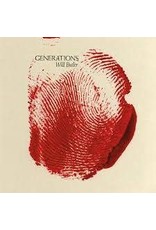 In the five years since Will Butler released his debut album, "Policy", he's toured the world both solo and as a member of Arcade Fire, released the "Friday Night" live album, recorded and released Arcade Fire's international #1 album "Everything Now", earned his master’s degree in public policy from Harvard, hosted a series of touring town halls on local issues (police contracts, prison reform, municipal paid sick leave, voting rights), and spent time raising his three children. He also found the time and inspiration to write and record a new album, "Generations". While the songs on "Generations" contain their fair share of dread and regret, there is ultimately a lightness that shines through Butler's music. The band's electricity is palpable throughout "Generations", with the bulk of the new songs having been worked out live. "Generations" opens a dialogue with the world. It posits answers - and deals with those answers being refuted. Ultimately, it navigates the conversation as a way to find the truth... or at least a way forward.