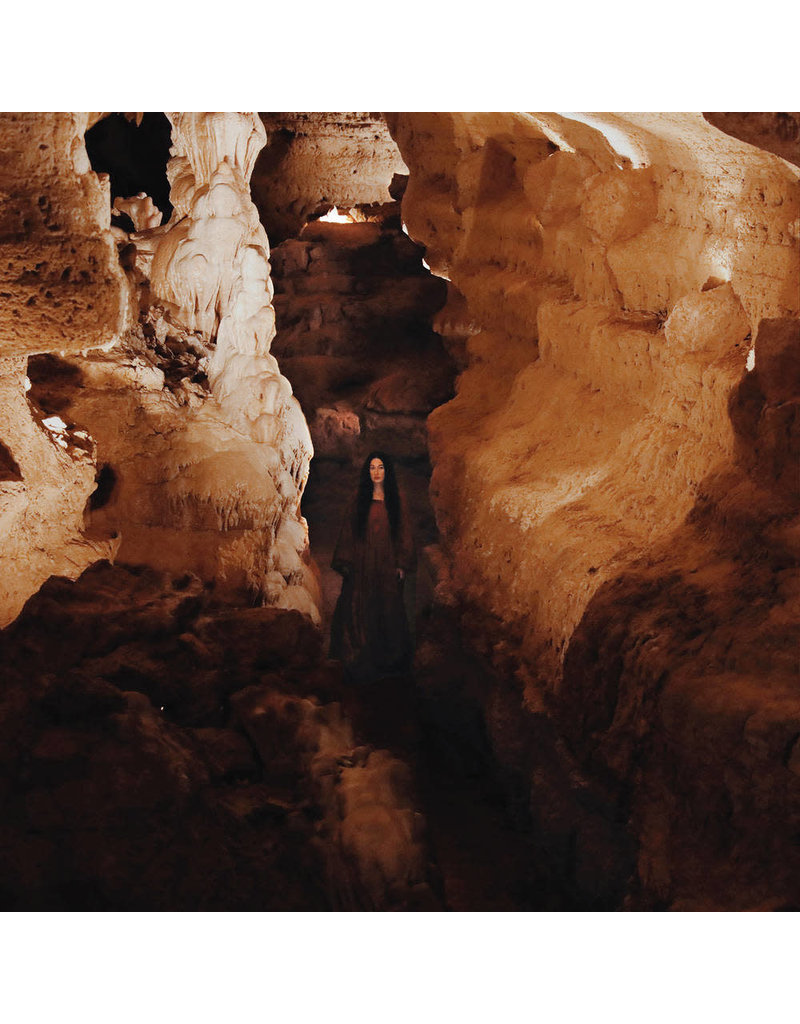 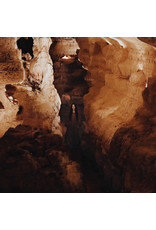 Newly scheduled for June 24th street date. There is a way a voice can cut through the fascia of reality, cleaving through habit into the raw nerve of experience.

Nika Roza Danilova, the singer, songwriter, and producer who since 2009 has released music as Zola Jesus, wields a voice that does that. When you hear it, it is like you are being summoned to a place that's already wrapped inside you but obscured from conscious experience. This place has been buried because it tends to hold pain, but it's also a gift, because once it's opened, once you're inside of it, it can show you the truth.

Zola Jesus's new album, "Arkhon", finds new ways of loosing this submerged, stalled pain. "Arkhon" sees Zola Jesus's first collaboration with producer Randall Dunn (Sunn O))), Earth, Mandy soundtrack, Candyman soundtrack) and with drummer and percussionist Matt Chamberlain, whose prior work appears on albums by Fiona Apple, Bob Dylan, and David Bowie. Through these turns, Arkhon reveals itself as an album whose power derives from abandon. Both its turmoils and its pleasures take root in the body, letting individual consciousness dissolve into the thick of the beat.