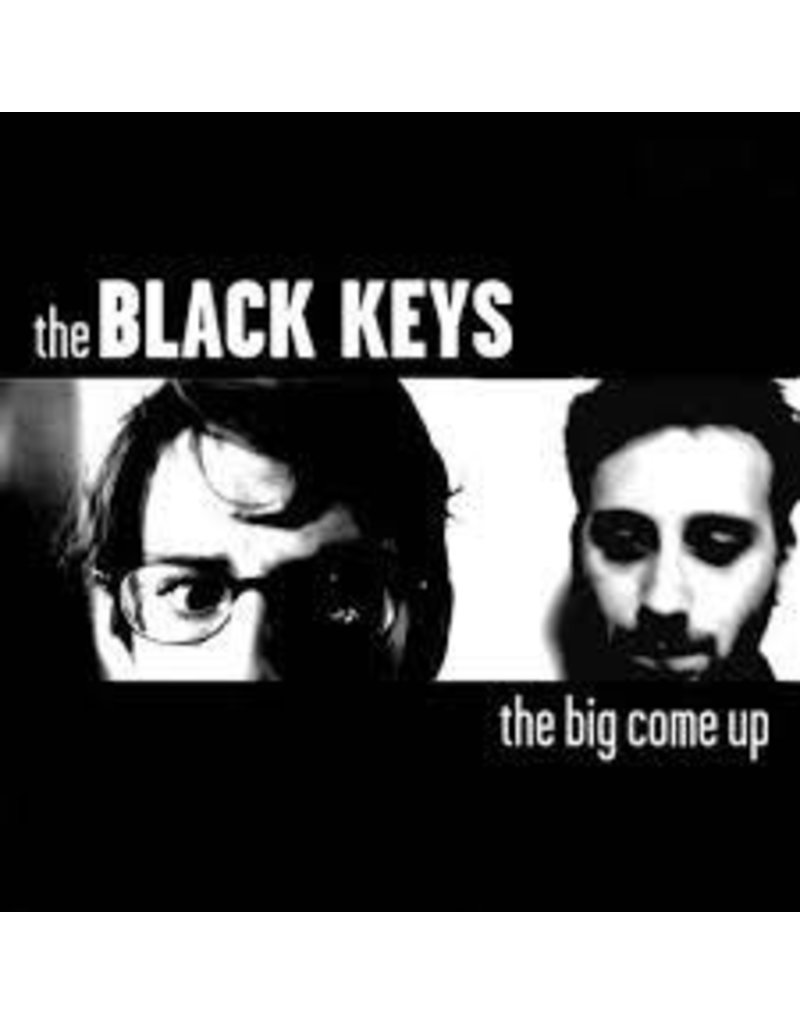 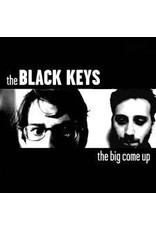 The Big Come Up is the debut album by the American rock duo The Black Keys, released in 2002 on Alive Records. It was produced by drummer Patrick Carney. As of 2012, the album had sold 139,000 copies according to Nielsen Soundscan. In 2005, music critic Chuck Klosterman singled out The Big Come Up as one of 21 "high-quality albums" from the previous three years. The song "I'll Be Your Man" was used as the theme song for the HBO series Hung. "I'll Be Your Man" also appeared on the FX series Rescue Me. Alive Records re-presses this album regularly, often several times a year on different coloured vinyl or with altered sleeve artwork. These are usually marketed as limited editions. As of January 2012, Alive Records had released The Big Come Up on vinyl on at least 14 separate occasions.