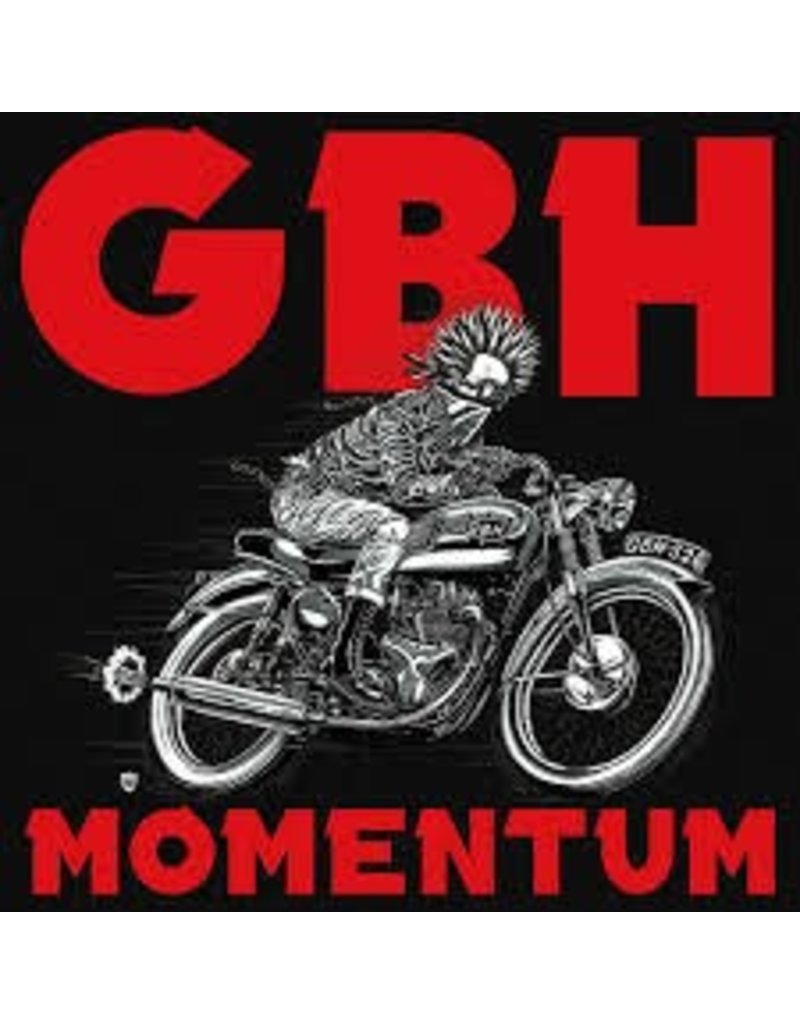 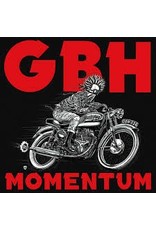 The influential, long-lived punk metal band G.B.H rose to prominence in England during the early '80s when hardcore punk began inching toward heavy metal. Emerging from the streets of Birmingham, England, GBH pioneered hardcore punk and thrash yet refuse to categorize themselves or their music. “We play punk rock, period” says lead singer Colin Abrahall. We just carry on, playing what we like. We never set out to do anything other than that.” GBH never stray far from their working class roots. You are just as likely to find GBH playing a local pub in England as a multi-thousand fan festival in Spain or Japan. The fact is GBH enjoy playing small clubs just as much as large halls. “Some of my favorite shows in the States are in small towns”, says guitarist Colin “Jock” Blyth, “the kids there don’t get a lot of bands coming through. They’re so excited and there’s so much energy; it’s a real communal thing.” GBH maintain a very active touring schedule which includes headline shows and festivals worldwide. Their brand new Hellcat Records album entitled Momentum is GBH's 11th studio album and will be the band’s follow up to the acclaimed 2010 release, Perfume and Piss. GBH are road dogs and will be touring the world in support of Momentum. For fans of Rancid, NOFX and The Exploited.