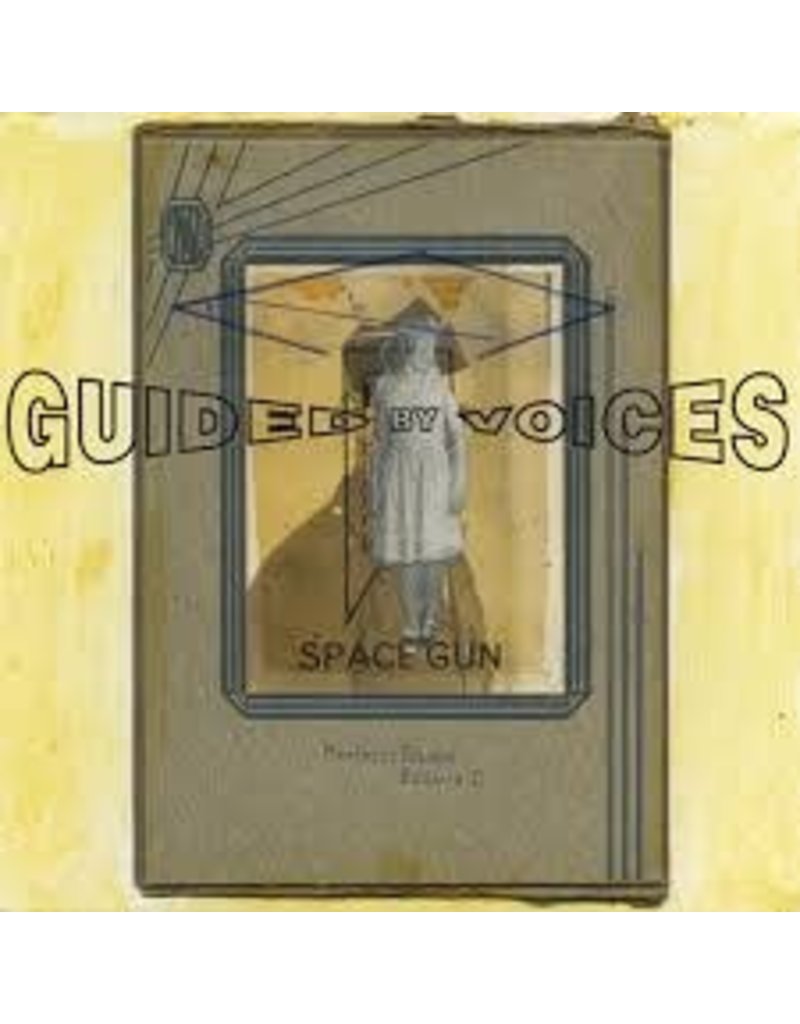 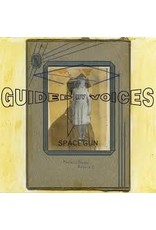 Vinyl LP pressing. In 2018, Guided by Voices release precisely one new album, Space Gun. Once you hear it, you will know why. With a renowned work ethic and a daily pot of coffee, Robert Pollard continues to outclass younger generations of come-and-go rock bands. After 20+ years, 100+ albums, 2000+ songs, Pollard still can't really explain (or doesn't want to explain) his secret: "The songs just come to me." In 2017, the new GBV line-up (veterans Doug Gillard and Kevin March and newcomers Mark Shue and Bobby Bare Jr) blew audiences away and toured behind the ambitious and sprawling multi-vocalist double album August By Cake, followed just months later by the concise punchy and catchy How Do You Spell Heaven. Pollard has acknowledged that this line-up's adroit talents pushes him to more daring and dizzying heights. And now, here it comes: Space Gun, the fullest realization yet of Pollard's song talents, with the band firing on all cylinders. There's humor and whimsical childlike musings, cinematic grace and elegance, heavy duty propulsion, dark futuristic undercurrents, twists and turns and kinetic magic. This is a band that turns on a dime, rips it up, psychs it out and can radically shape-shift to realize a three-act rock opera in 2 minutes and 48 seconds. Robert Pollard is a lyrical master; not a word out of place, every line bristling with surprise, telling a story that's both irresistible and impossible. Invention and imagination remain the undiminished life-forces of a Guided by Voices record and this one absolutely crackles with this energy: this band is on fire.