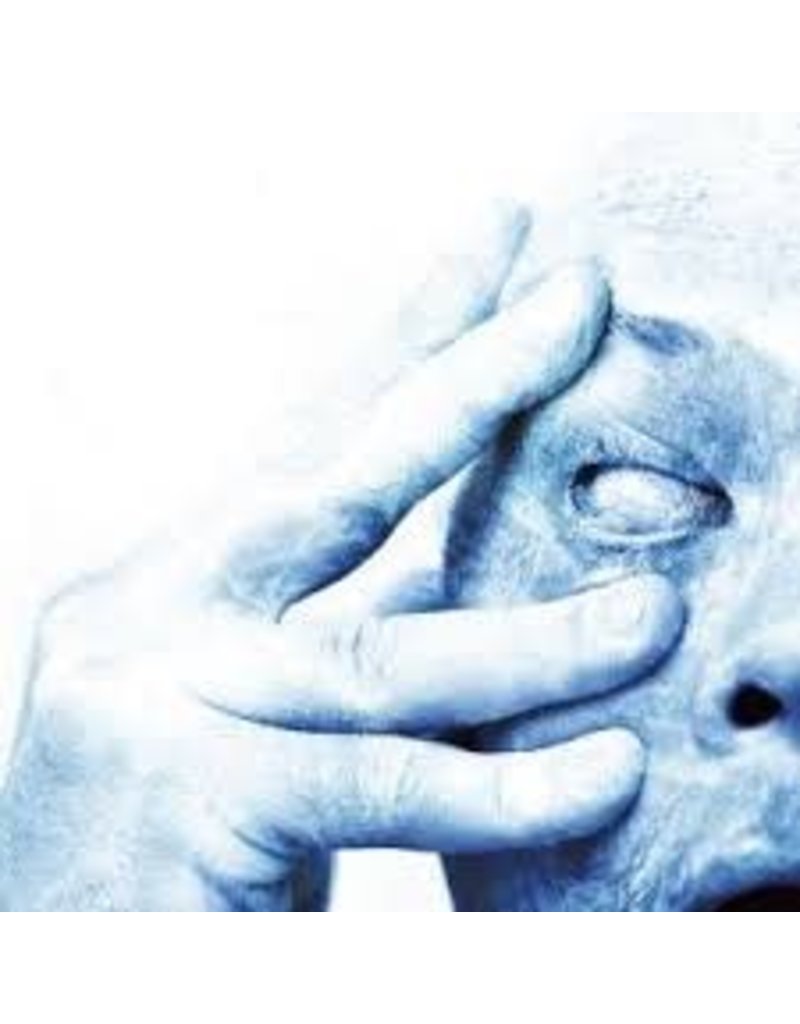 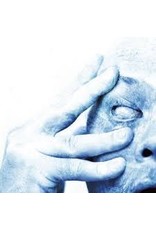 Two of the most popular Porcupine Tree releases, In Absentia and Deadwing, have been acquired by Kscope and will be given reissues on vinyl, with new CD editions to follow later in 2018. For the first time since their original release, they have also been remastered by PT songwriter and frontman, Steven Wilson. The new mastering has considerably less compression and limiting for a more dynamic listening experience. In Absentia was the band's seventh studio album, first released in 2002, and was the first in a run of 3 albums that for many represent the pinnacle of the band's artistic achievements. It was something of a breakthrough for the band, selling three times more than previous releases. Following on from 2000's Lightbulb Sun it had a distinctly heavier tone, partly due to the addition of legendary drummer Gavin Harrison, and was also their first for major label Lava / Atlantic Records. In Absentia features many of Porcupine Tree's most loved songs including "Trains", "The Sound of Muzak" and "Blackest Eyes". While not a formal concept album, many of the songs have common themes related to serial killers, youthful innocence gone wrong, and observations of the modern world, setting a template for many of Wilson's future songs. These new vinyl editions will be released on double heavyweight audiophile 180g black vinyl presented in gatefold packaging.