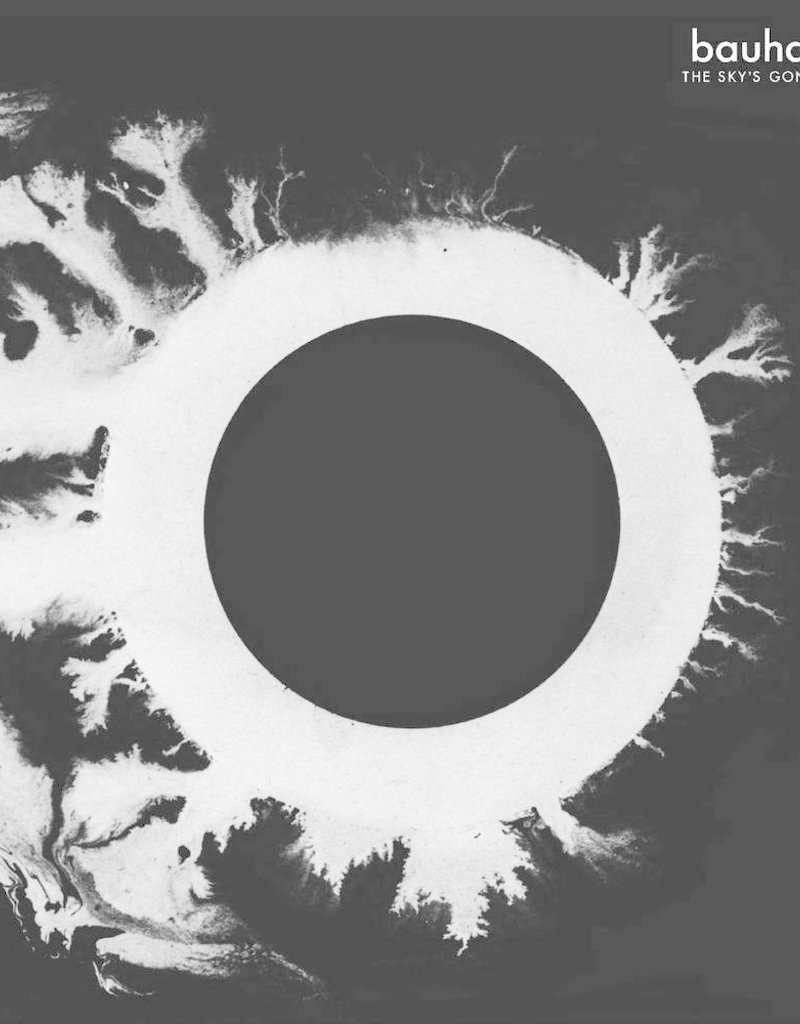 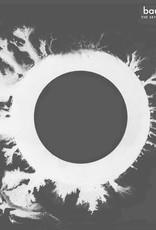 Reissued on standard black vinyl (the first US Beggars Banquet pressing), 1982's "The Sky's Gone Out" marked a stylistic midpoint in Bauhaus' brief but spectacular career.

In comparison with their earlier almost impenetrably convoluted literary references and effectively murky production, this album is lyrically more direct, musically more straightforward, and features vastly cleaner production. The first of these changes is exemplified in the album's second track, "Silent Hedges", with its "going to hell again" chorus and in the bitter "all we ever wanted was everything, all we ever got was cold". The music of "The Sky's Gone Out" is less harsh - almost inviting the listener in before the slicing lyrics drop like poised blades. More fragmented in origin that it might appear on first glance, these songs show Bauhaus in excelsis. Mastered from HD audio files transferred from the original tapes. 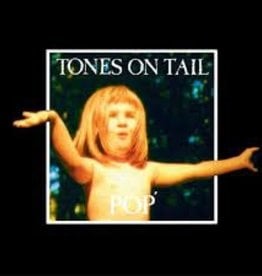 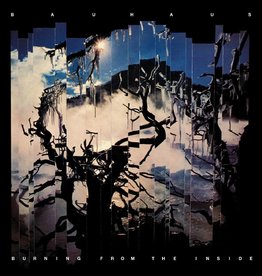 Reissued on standard black vinyl (the first US Beggars Banquet pressing), 1983's "Burning From the Inside" is Bauhaus' most commercial-sounding album.
Add to cart
(LP) Bauhaus - Burning from the Inside (2022 Reissue)
C$36.99
C$26.99