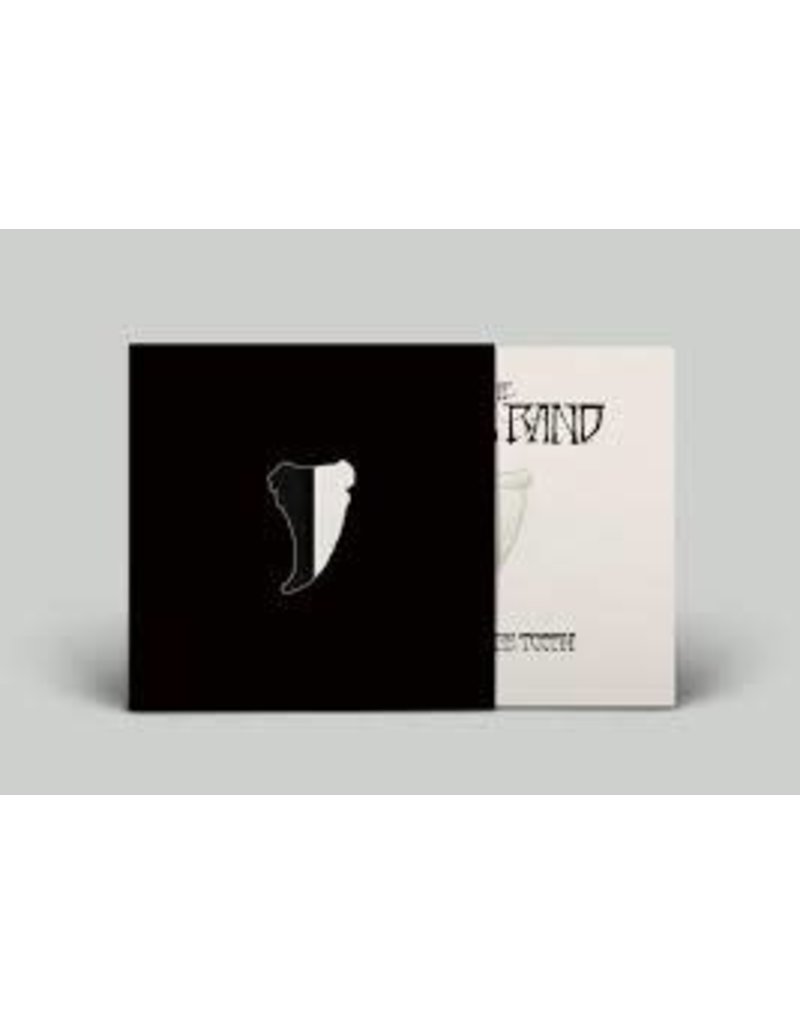 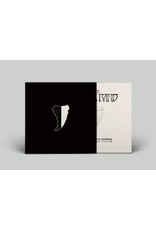 Celebrating 15 years from the release of their debut album, Daptone's Royal Court from Staten Island delivers a truly epic collection of new material that finds the group further bridging the gap between the farfisa-fueled Ethio-Funk stylings of their early recordings, with the psychedelic, Sabbath-inspired hellfire of late.

Long in the Tooth represents the culmination of a 15-year journey by a band that has consistently carved its own distinct path through the grooves of history.

*Standard LP housed in a black, die-cut outer shell, with an off-white inner jacket featuring a large embossed tooth which pops through the die-cut portion of the outer jacket.