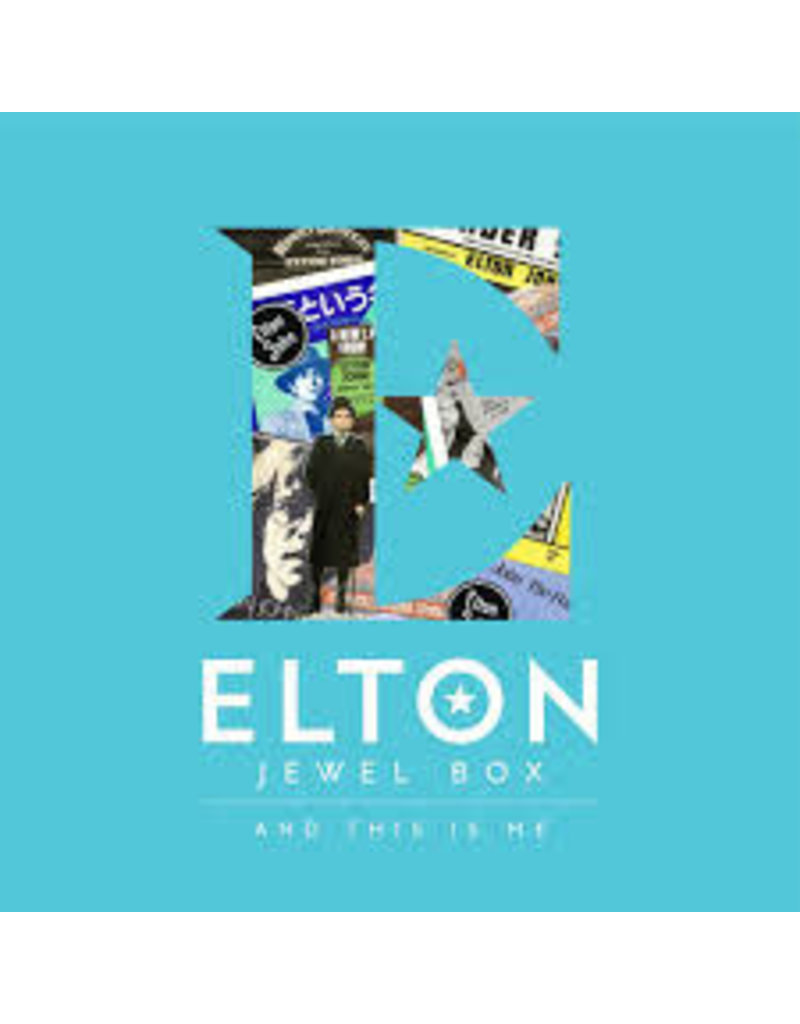 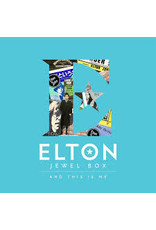 2LP – AND THIS IS ME: An in-depth exploration of Elton John and Bernie Taupin’s extensive catalogue including early rarities and deep cuts personally curated by Elton. The release the fans have been waiting for. With an eye watering amount of previously unheard and unreleased tracks this is a treasure trove for Elton John fans. To coincide with the release of the updated paperback edition of ‘Me’, this collection celebrates the songs mentioned by name by Elton in his acclaimed book, closing ‘And This Is Me’ with the 2020 Academy Award winning “(I’m Gonna) Love Me Again”.