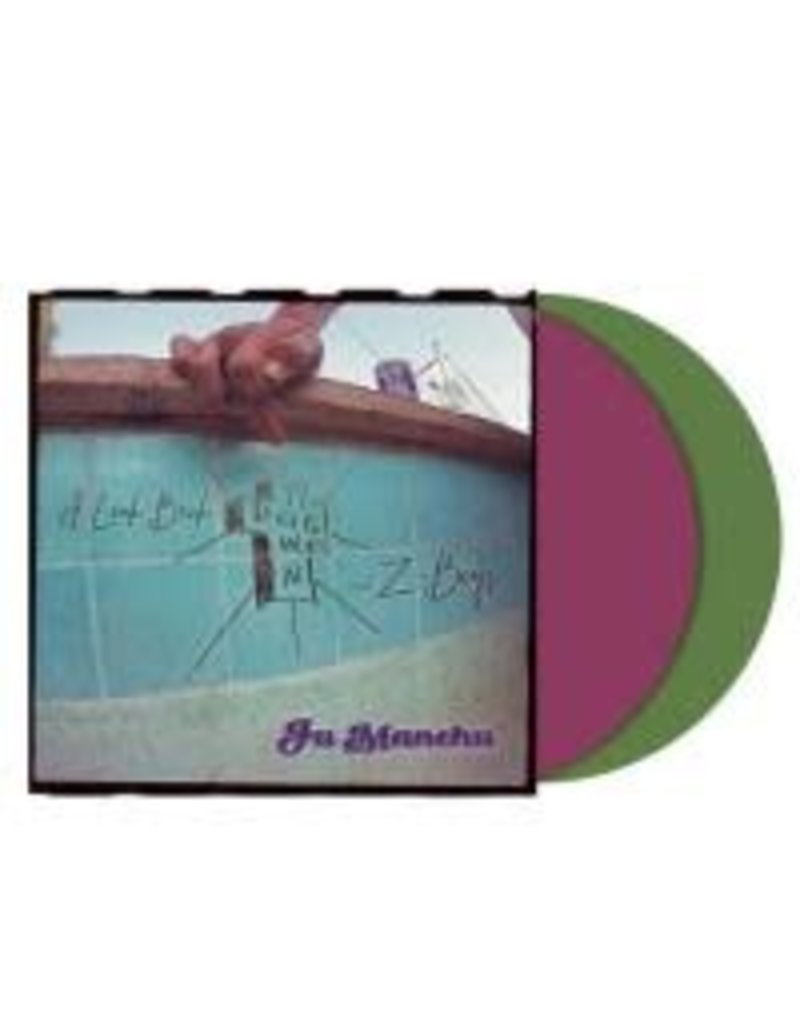 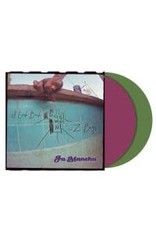 December 3 street date. "A Look Back: DogTown & Z-Boys" is the first short documentary by legendary artist/photographer Glen E. Friedman. The film looks back on an essential period in the history of skateboarding, but more directly on how the original award winning documentary affected the original surviving members of that influential team and what they thought about the original film itself, 20 years after its release. Fu Manchu provided the entire soundtrack for the film with the songs personally curated by Friedman. This official soundtrack recording release features all 9 tracks featured in the film in the order that they appear. The music spans the band's entire career from their 1994 debut album, "No One Rides For Free", to "Il Mostro Atomico" (featuring Alex Lifeson) from their most recent full length album, "Clone Of The Universe".

This limited edition double LP run is pressed on one purple and one green vinyl and features an etching from legendary skater, Lance Mountain.