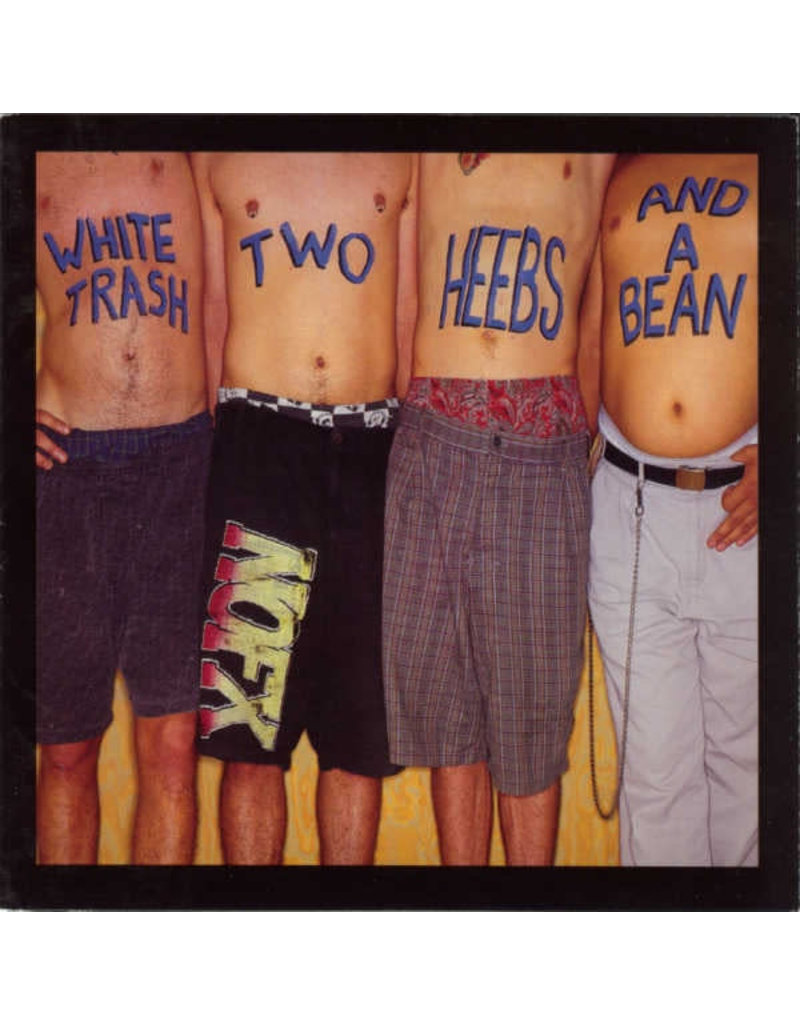 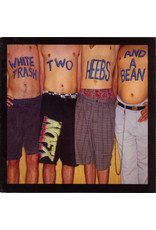 "Back to Westbeach with Donnel Cameron. I don't remember that much about this album. Erik had just quit heroin and he was still sick. Two days after we finished, Erik checked himself into a rehab and stayed there for two months. That was 7 years ago and he has been totally sober ever since. Cool. He won't even eat chicken if it has wine sauce on it. He made it clear that NOFX was more important to him than drugs. Anyway, I don't remember how long this album took, but I do remember it took me a fuck of a long time to sing. Standard" - NOFX. 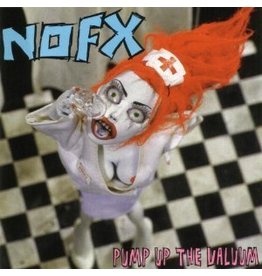 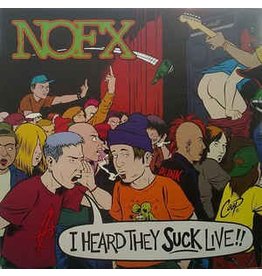 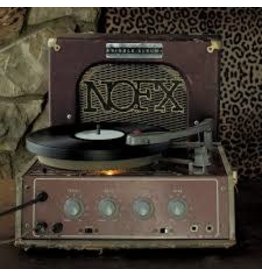 S&M Airlines is the second studio album by the American punk rock band NOFX. It was released on September 5, 1989, through Epitaph Records.
Add to cart
(LP) NOFX - S&M Airlines
C$31.99