(LP) Supergrass - I Should Coco

Home / (LP) Supergrass - I Should Coco 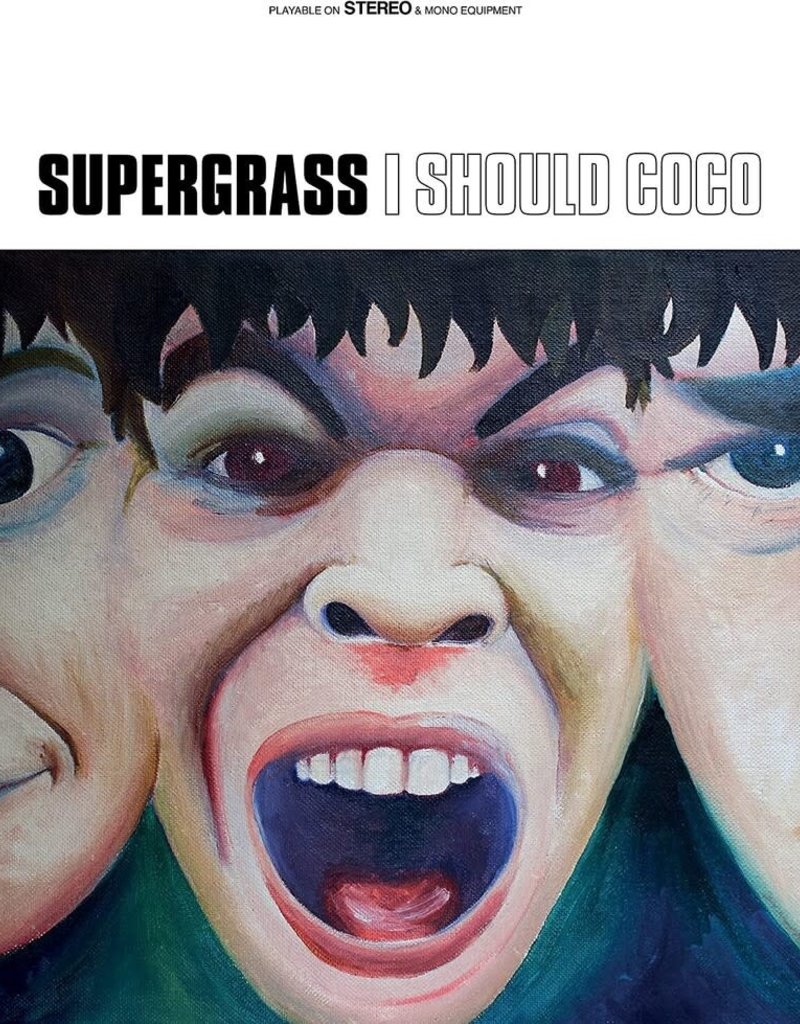 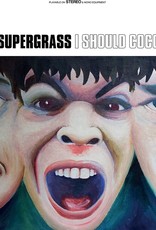 Tearing by at a breakneck speed, I Should Coco is the spectacularly eclectic debut by Supergrass at the time, the band were barely out of their teens.

The unbridled energy of the album illustrates an eclectic knowledge of their genre and pays respect to their predecessors. Supergrass treat the Buzzcocks, the Beatles, Elton John, David Bowie, Blur, and Madness as if they were all the same thing -- they don't make any distinction between what is cool and what isn't, they just throw everything together.

This 1LP resissue includes the jittery "Caught by the Fuzz" which slams next to the music hall rave-up "Mansize Rooster," the trippy psychedelia of "Sofa (Of My Lethargy)," the heavy stomp of "Lenny," and the bona fide teen anthem "Alright." I Should Coco is the sound of adolescence, but performed with a surprising musical versatility that makes the record's exuberant energy all the more infectious.