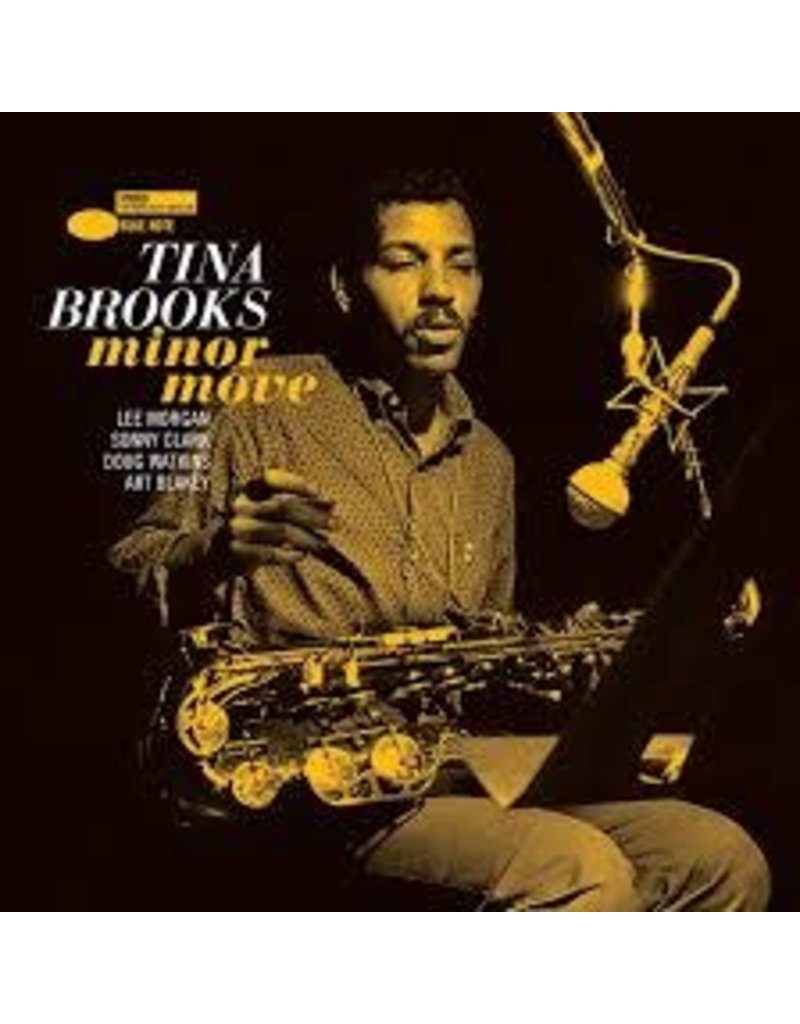 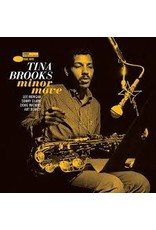 Recorded in 1958, Minor Move was Tina Brooks’ very first recording, though it wasn’t released until 1980, 6 years after his tragic death at the age of 42. In fact, Brooks’ 1960 classic True Blue was the saxophonist’s only album released during his all-too-short lifetime. Once all 4 of Brooks’ Blue Note albums were released his status as one of the most innovative tenor saxophone stylists in jazz has become clear. As Larry Kart notes in the album liners, Brooks’ sound, with its prayerful, airy and speech-like tone, sets him apart. “Brooks was one of those musicians for whom feeling and sound were one.” On this set featuring 2 Brooks originals and 3 standards, the saxophonist is joined by a veritable who’s who of hard bop royalty with Lee Morgan on trumpet, Sonny Clark on piano, Doug Watkins on bass, and Art Blakey on drums.

Tracklist:
A1: NutvilleA2: The Way You Look TonightB1: Star EyesB2: Minor Move B3: Everything Happens To Me
Add your review
0 stars based on 0 reviews
Add to wishlist / Add to compare / Print