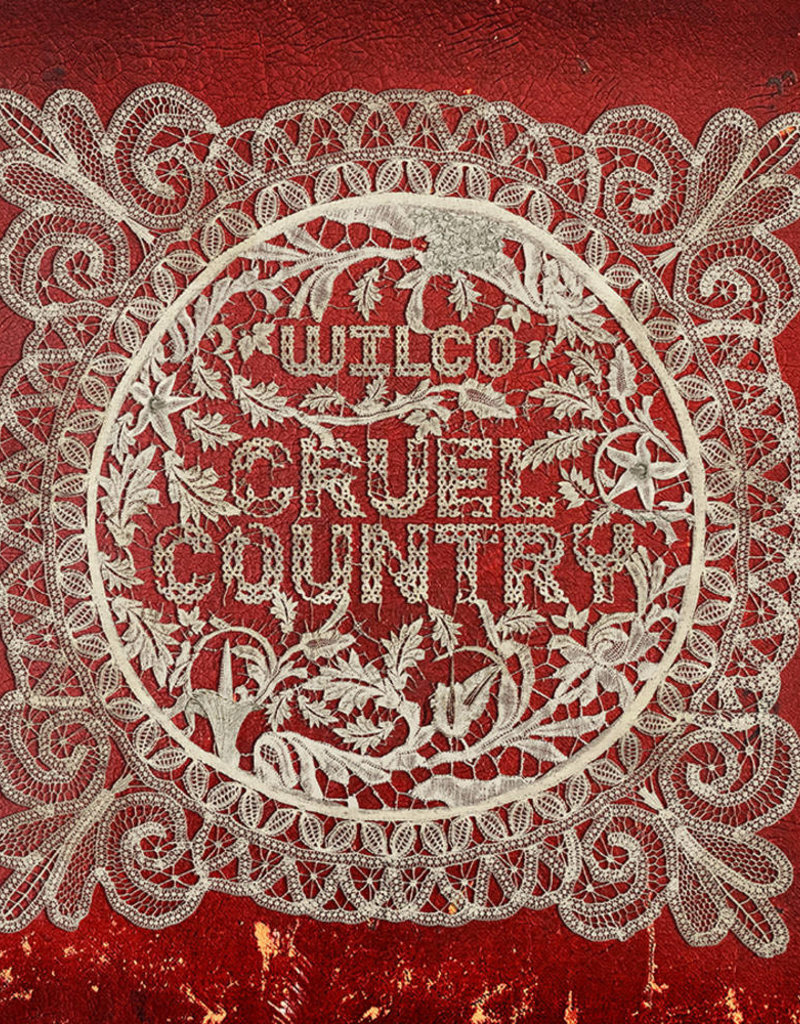 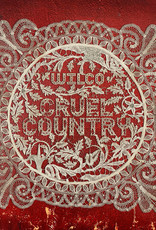 Cruel Country–Wilco’s universally-acclaimed 12th studio album will be available for the first time on vinyl and in a standard retail CD format via dBpm Records on January 20th. The double-disc packages are comprised of 21 Country Music inspired tracks, recorded at the band’s Chicago studio–The Loft.

Originally released in May 2022 (digital only) and in a limited “pre-release” CD edition for the June RSD drop, lead tracks “Falling Apart (Right Now)” and “Tired Of Taking It Out On You” have already become staples on non-commercial, public and AAA radio. Cruel Country songs and graphics have been featured throughout the band’s June European tour and August/September/October North American tour.

A new music video for “A Lifetime To Find” will be released in conjunction with the pre-order announcement.

Bandleader Jeff Tweedy has commented a length on the concept and recording process of Cruel Country in numerous podcasts, online interviews and print articles:

“There have been elements of Country Music in everything we’ve ever done. We’ve never been particularly comfortable with accepting that definition, the idea that I was making Country Music. But now, having been around the block a few times, we’re finding it exhilarating to free ourselves within the form, and embrace the simple limitation of calling the music we’re making Country.”

Jon Pareles in The New York Times wrote: “Wilco makes an understated magnum opus. Its tone is naturalistic and understated; the album was recorded largely with Wilco playing live in the studio as a six-man band, quietly savoring the chance to make music together after pandemic isolation.”

Jon Dolan in Rolling Stone wrote: “Their latest is a beautifully rootsy album with a broken sense of patriotic concern.” ****