(Presale LP) Envy Of None - Self Titled (Rush) 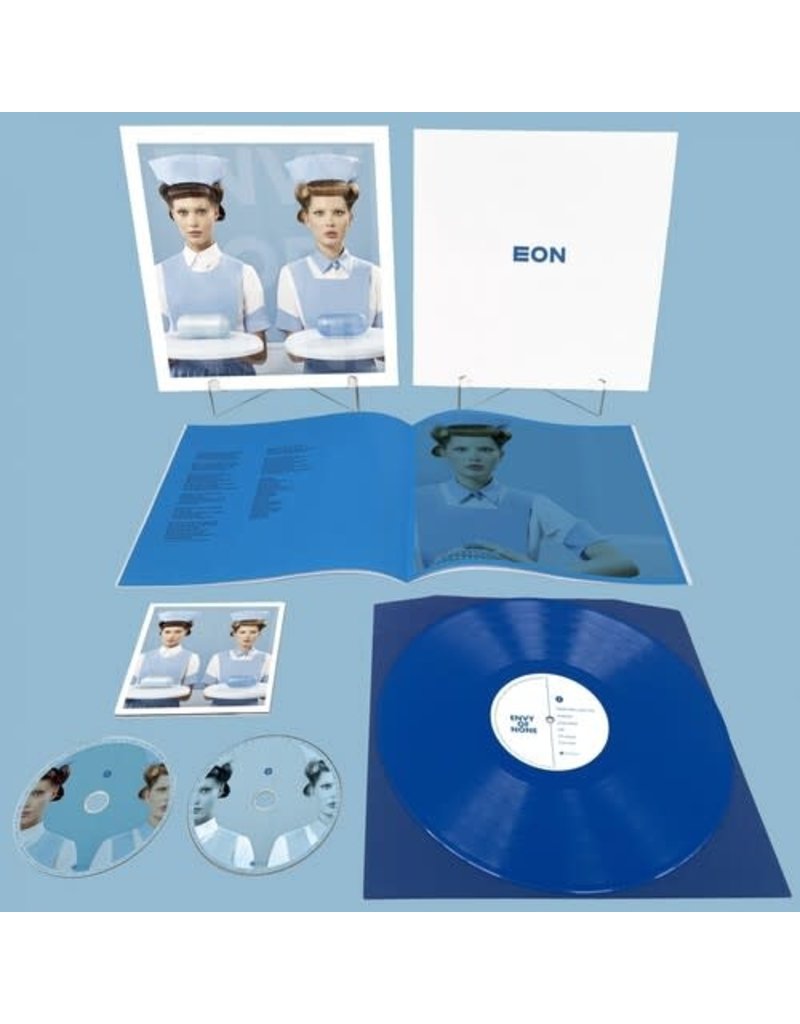 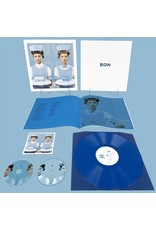 The ambient, cinematic darkness that the collective creates evokes a powerful atmosphere that will excite superfans and new audiences alike. Lifeson and Curran's longtime friendship was the catalyst for the band's inception - but Envy Of None is not defined by it's members resumes - they aren't Rush or Coney Hatch and far more than the sum of it's collective parts. Above the beautiful cacophony of guitars, synths, bass and drums sits the fragile melodies of 24-year old vocalist Maiah Wynne - the newest name in Envy Of None's impressive personnel. Hearing Mariah's voice intertwined with the music will bring back memories of when you heard Shirley Manson of Garbage or Amy Lee of Evanescence for the first time. Wynne brings charm and beauty to these recordings in spades - with floating hooks and emotive lyrics transcending the oftentimes textural aesthetic. The Storm Thorgerson-esque visuals that grace the cover may remind fans of Lifeson's earlier work - Andy Curran explains: "[the] Hypnosis style artwork of albums like Pink Floyd and Led Zeppelin and others were so eye catching, surreal and attention grabbing and we wanted to scratch that itch. We were instantly drawn to Lebanese photographer Eli Rezkallah at Plastik's photography and design work. We fell in love with a bunch of his work - we had a hard time choosing something because he had so many great images". However, the 70s prog/Rush comparisons may end with the artwork - the music that this ensemble creates treads new ground with each track throughout their 42 minute debut, from industrial/electronic influences to post-progressive soundscapes. Envy Of None create a sound that will haunt, comfort and ignite.