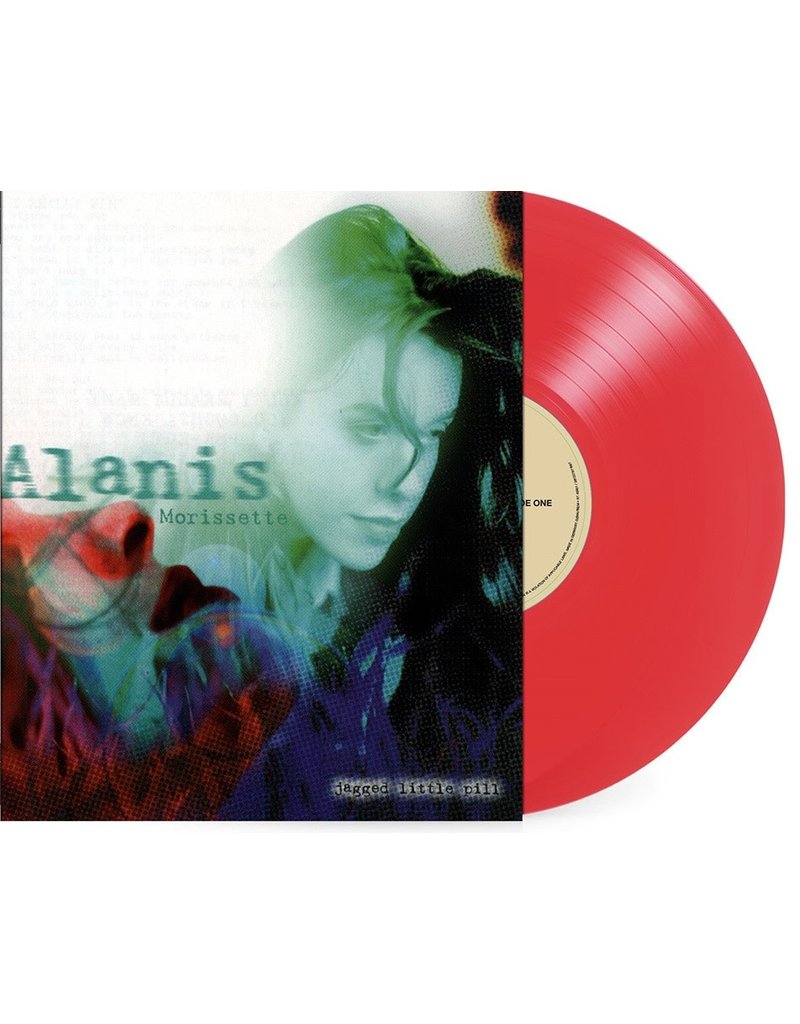 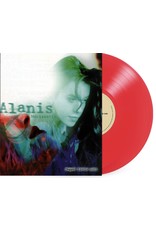 Jagged Little Pill is the third studio album by Canadian
singer Alanis Morissette, released on June 13, 1995. It
was her first album to be released worldwide, and
marked a stylistic departure from the dance-pop sound
of her first two albums, Alanis (1991) and Now Is the
Time (1992).

Jagged Little Pill was a commercial success, topping
the charts in thirteen countries. With sales of over 33
million copies worldwide, it is one of the best-selling
albums of all time and made Morissette the first
Canadian to achieve double diamond sales. The
album was also nominated for nine Grammy Awards,
winning five, including Album of the Year, making the
21-year-old Morissette, at the time, the youngest artist to
win the top honor. Rolling Stone ranked Jagged Little Pill
at No. 69 on its 2020 list of "The 500 Greatest Albums of
All Time.”